Program Note
If you are a train aficionado, you cannot miss On the Train—it captures from the birth to the last moment of the railway, 98.2 kilometers long and opened in 1992, crossing southern Taiwan. The virtue of this film lies in meeting the people who have been involved with this railway and having them rewrite the history of trains through their mouth. The film diligently collects the vivid voices of the railway workers, including railway designers, laborers who dug tunnels and lay the tracks, conductors, and train attendants. It also tells the stories of people who testify about the changed surroundings with the construction of the railroad, people who have made a living along the tracks, train photographer, train researcher, and train part collectors. This film is a meaningful resource as an omni-directional oral archive on the Southern Railway and also a self-portrait of Taiwan seen from a train. (JEONG Jihye)
Schedule
Director Chu Chen HSIAO
Hsiao Chu-Chen is an experienced documentary director and TV series producer, currently teaching at National Tsing Hua University as an Associate Professor. Her documentaries, THE RED LEAF LEGEND (1999) and GRANDMA′S HAIRPIN (2000) won two consecutive Best Documentary at the Golden Horse award, and were nominated and selected by IDFA, Yamagata Int’l Documentary FF, BUSAN Int’l FF, and many other prestigious film festivals. Hsiao also dedicated herself to filming the stories of Taiwanese filmmakers. OUR TIME, OUR STORY (2002) and FACE TAIWAN: POWER OF TAIWAN CINEMA (2015), which encapsulated the decline and regrowth of Taiwanese movie industry, were both screened at BIFF and Golden Horse FF.
Greetings from the Director
Photo 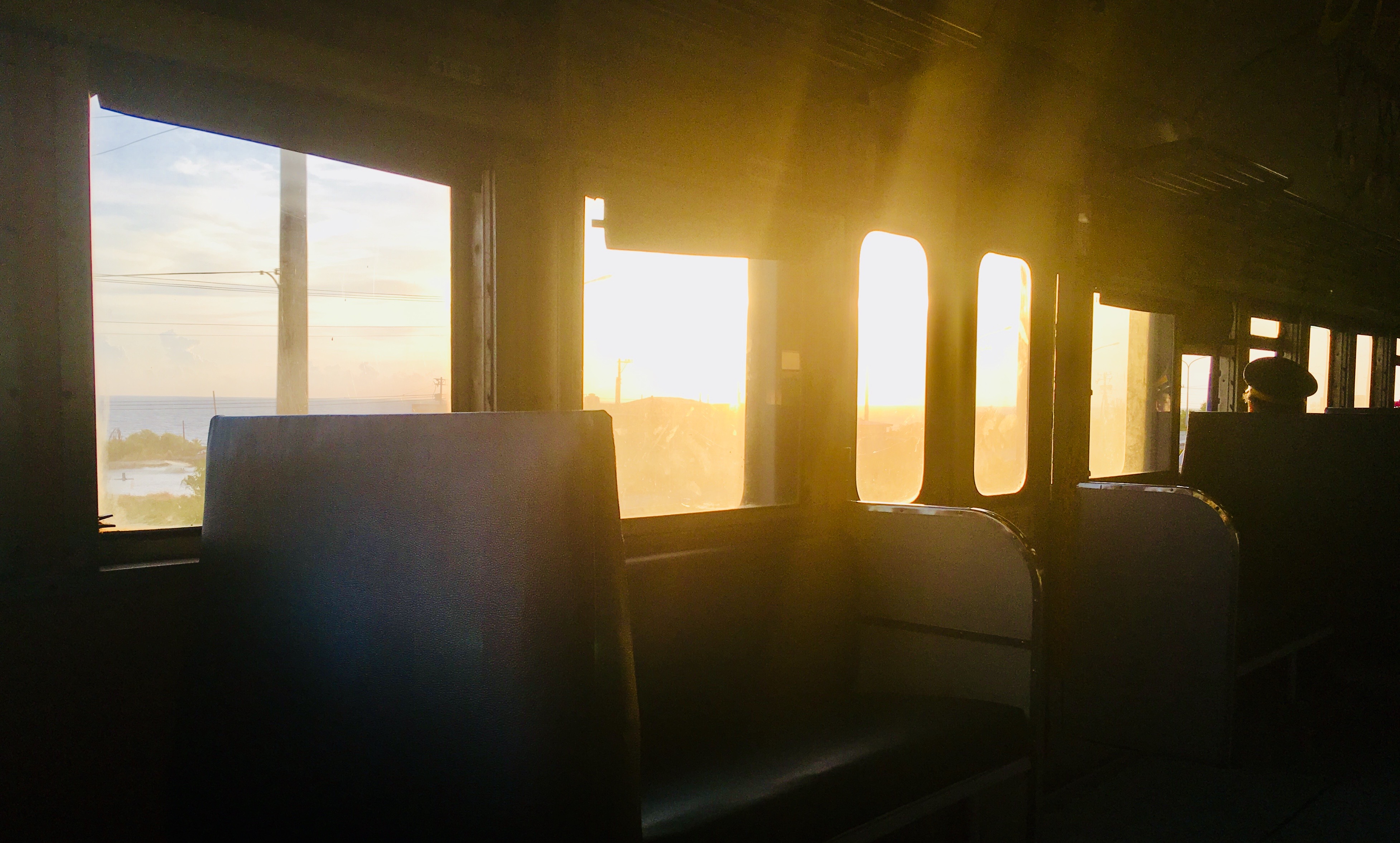