Program Note
Asan’s family moves to a quiet rural village, where children play by lighting a fire under a rock and roasting bird eggs using twigs and snack on them. Asan soon befriends the village children Dastan and Bayel. Bayel, who lives with an abusive father, develops feelings for Asan’s older sister; Dastan’s mother who is working in a city is about to remarry; and while Asan’s father seems attentive, his drinking habits plague his family. Humdrum days pass by, but to the three teenage friends who have just entered adolescence their days are full of life-altering events. The third feature film by Aibek Daiyrbekov, The Scent of Wormwood catches the eye with particularly outstanding visuals and captures the undulating waves of the boys’ emotions—the rapture of a crush, the sense of loss at having to separate with beloved mother, and reconciliation with father—in a thoughtful manner without exaggeration. (PARK Sun Young)
Schedule
Director Aibek DAIYRBEKOV
Aibek Daiyrbekov studied journalism at the Kyrgyz National University and film directing at the Cinematography Development Foundation of Kyrgyzstan. He made several short films including The Tree (2008), and Boat (2016). His directorial feature film The Song of the Tree (2018) is the first musical movie made in Kyrgyzstan and was screened at the Busan International Film Festival. The Scent of the Wormwood is his third feature film.
Greetings from the Director
Photo 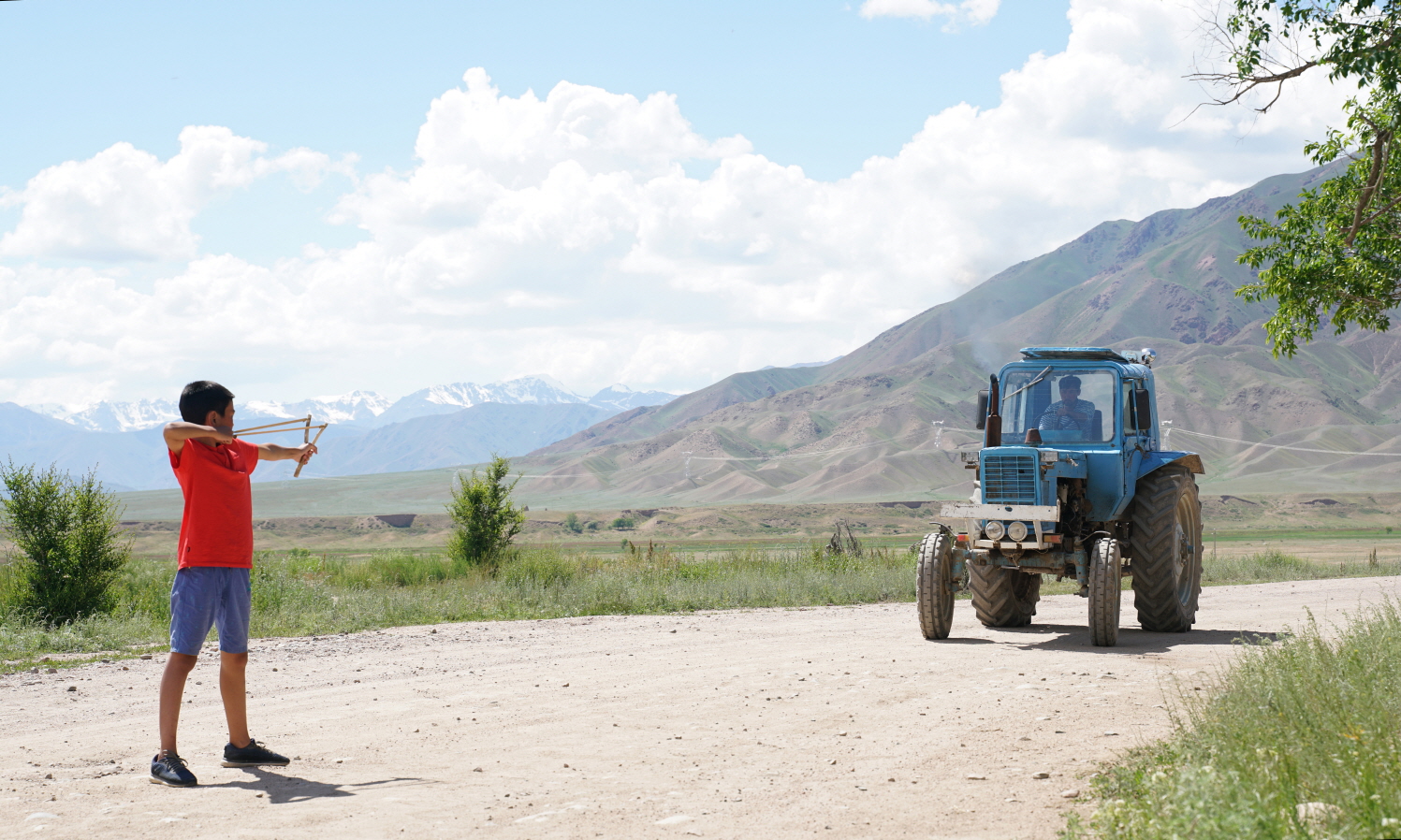