Program Note
When her flight to Japan is re-routed due to a typhoon, Freddie (Park Jimin) finds herself on Korean soil for the first time since she was adopted to France as a child. Totally unfamiliar with the language and culture, she tries her best to enjoy herself. Her unplanned pilgrimage to discover what she wants and how she feels is, however, not an easy one. She eventually comes face-to-face with her biological father (Oh Kwang-Rok)—a meeting that only reveals the emotional turbulence between them. Cambodian-French director Davy Chou shot Return to Seoul almost entirely in Korea. His film cleverly depicts identity crisis, cultural clashes, and social taboos. The use of diverse Korean music from different eras is impressive. A goodintentioned yet self-censoring aunt (Kim Sun-Young) offers a bittersweet impression that might reflect how the audience would feel. First-time actor Park Ji-min, who is an immigrant artist herself, shines as the coolest girl crush character. (PARK Sungho)
Schedule
Director Davy CHOU
Davy Chou is a Cambodian director and producer born in France in 1983. He has directed several short films, including Expired (2008) and Cambodia 2099 (2014). Chou’s first feature documentary, Golden Slumbers (2011), premiered at the Busan International Film Festival and was selected for Forum Berlinale 2012. His first feature, Diamond Island (2016), won the SACD Prize at Critics’ Week at Cannes 2016. Return to Seoul has been selected for the Un Certain Regard program at the Cannes Film Festival and the Discovery section at the Toronto International Film Festival.
Photo 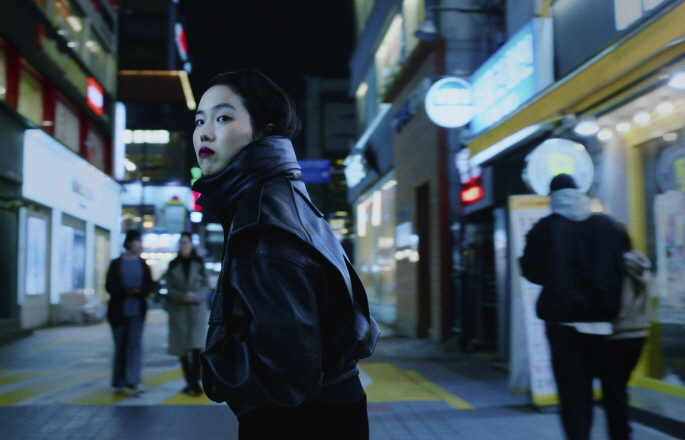