Program Note
YONDER tells a story of a man who misses his deceased wife. One day, he receives a message from her that he should come to see her. The man, Jae-hyun (Shin Ha-kyun), meets his dead wife, Yi-hoo (Han Ji-min), in a world called “Yonder,” a mysterious space created by highly advanced technology where living people can meet the dead. There, Jae-hyun tries to figure out what decision he should make to be with his wife. Based on the original story Goodbye, Yonder by Kim Jang-hwan, the film is the first SF and drama series directed by Lee Joon-ik. His philosophical insight that led to deep introspection with the power of his directing talent in the previous period dramas meets a unique theme and gets full-fledged again in this film. The depth of his insight about life, death, and happiness is impressive. The creative images that cross over the world of death and cyber space are interesting. The first three episodes of the series’ six are introduced. (SONG Kyung-won)
Schedule
Director 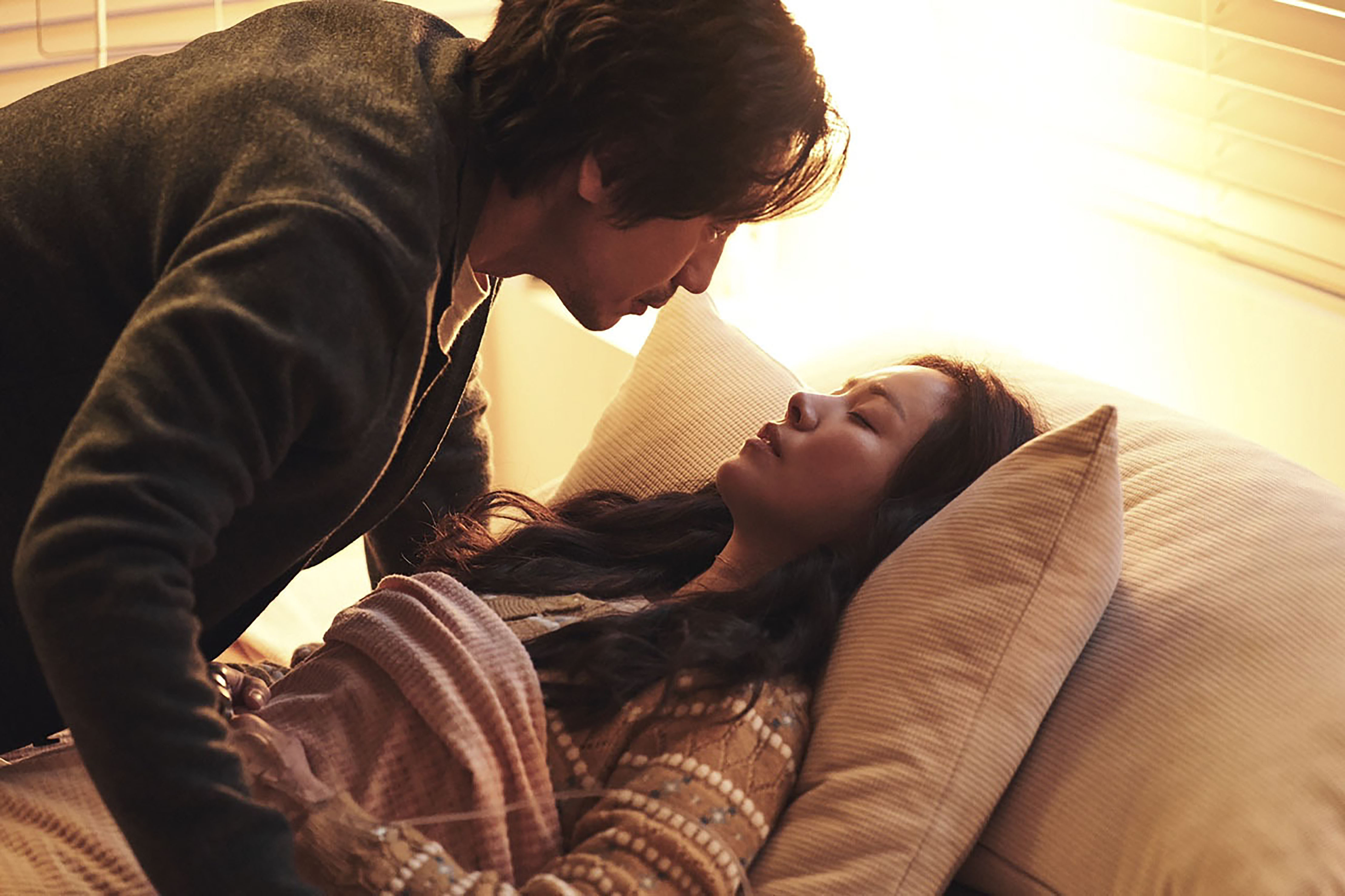