Program Note
Director Jeong Ji-yeon’s debut feature, Anchor, is a fine psycho thriller and social drama that presents the portrait of our society. Se-ra (Chun Woo-hee) is a famous anchor on a broadcasting system. Right before her show goes live, she receives a phone call from an unknown female informing she and her daughter are threatened to be killed. Se-ra ignores it at first thinking it is a prank. However, when it happens, she realizes it is real and visits the crime scene to have an exclusive cover story. Every step she makes, she is under the shadow of her mother So-jeong (Lee Hye-young) who is highhanded and success-driven. The film follows Se-ra as she tries to find the truth of the mom and daughter murder case yet focuses on her trauma lying deep inside her. It delivers intense suspense that is developed with the danger women are exposed to, obsession with success, and the shadow of parents. By doing so, it shows the nature of pain in a sharp and wise manner. (SONG Kyung-won)
Schedule
Director JEONG Ji-yeon
Jeong Ji-yeon graduated from the Korea National University of Arts with a Bachelor’s degree and a Master’s degree in directing. Her short film, Blooming in Spring (2008), was invited to the Busan International Film Festival Wide Angle and the Berlin Film Festival Generation 14 Plus. Her short film, The Boy (2013), was invited to the competition section of the Clermont-Ferrand International Short Film Festival and it won the Special Jury Prize at the Seoul International Short Film Festival. Her other shorts include Duet (2007), A Birthday (2013), and A Cold (2014). Anchor is her feature film debut.
Greetings from the Director
Photo 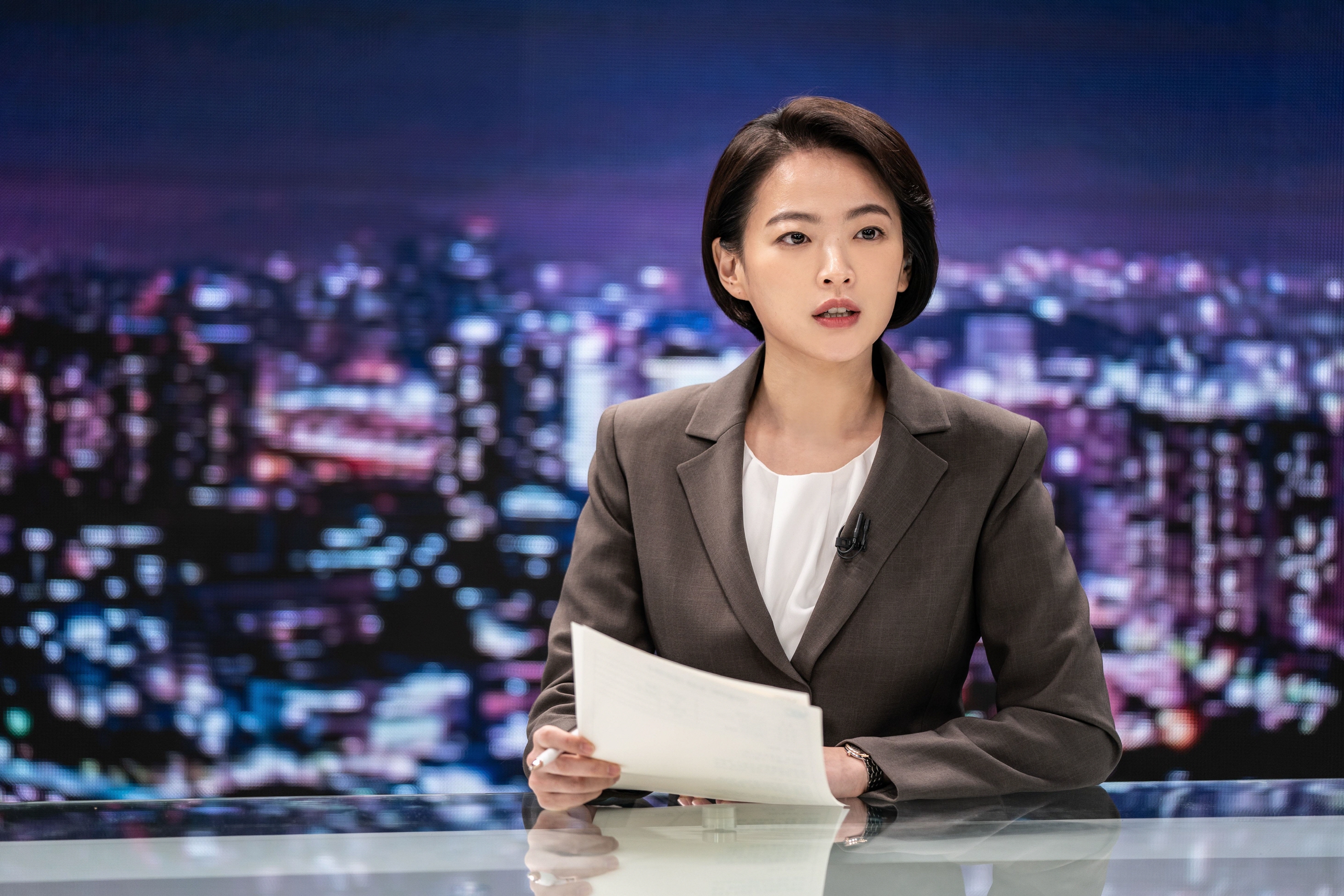