Program Note
The Policeman′s Lineage tells the story of an unethical cop who puts his job before anything else, and a rookie cop who is assigned to monitor him. Min-jae (Choi Woo-shik) is a by-the-book police officer who is the third generation of a police family. He is secretly assigned to internally investigate the team leader Gang-yoon (Cho Jinwoong). As Gang-yoon does not mind using illegal methods to investigate, Min-jae has mixed feelings of disillusion, doubt, respect, and jealousy. This film presents many layers of different messages. At a glance, it seems to be a buddy movie between a confused rookie and an unpredictable veteran cop, but if you look closer, you see a young man growing and maturing. The blood of a police family is a pride and a shackle for Min-jae at the same time. The film follows this young man, who is immature yet loveable, as he tries to find an answer to a morally conflicted question. (SONG Kyung-won)
Schedule
Director 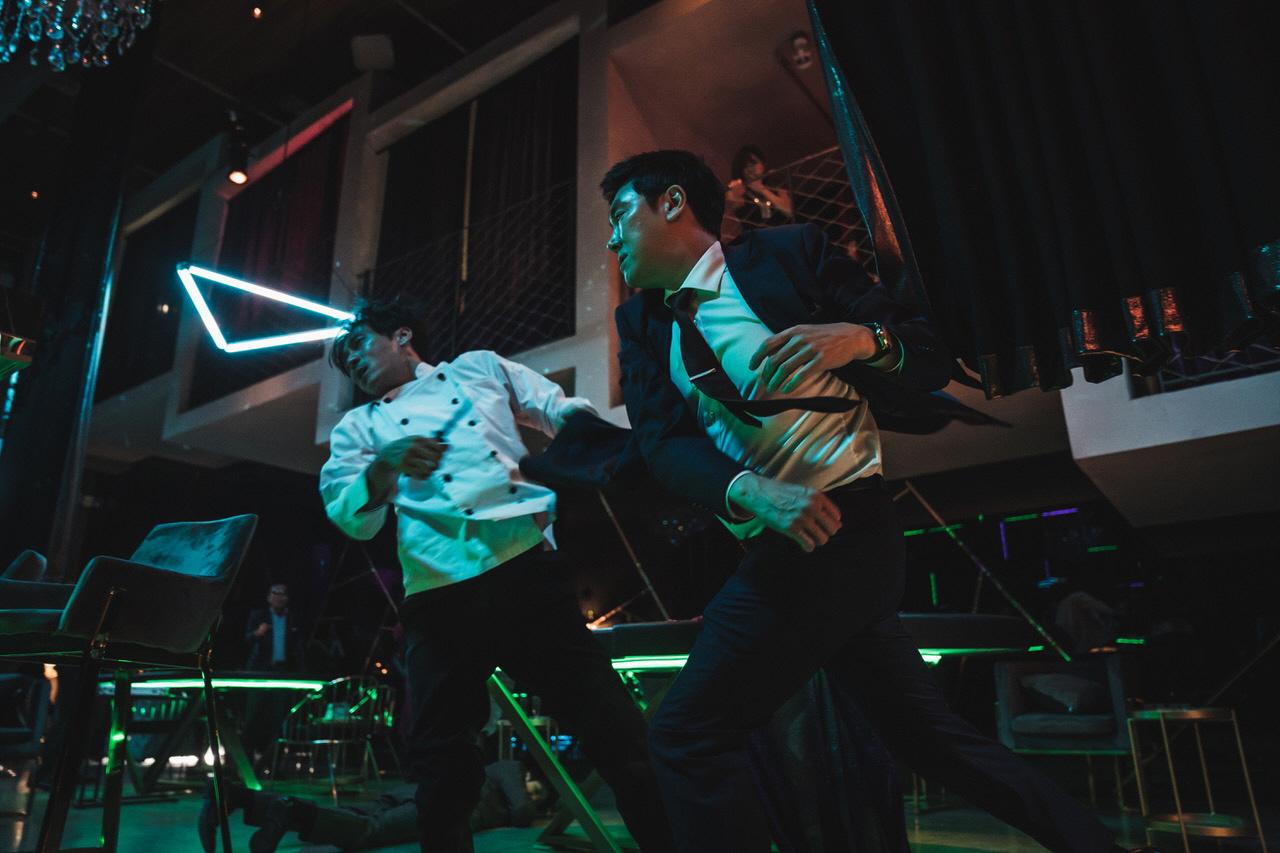