Program Note
On a winter morning on the way to work, Kiyoung finds Gilho sleeping on the wooden bench in front of his house. Gilho is a teenager who has run away from home because he can no longer face the domestic violence he suffers there. Kiyoung, who seems tough but has a tender heart, lets Gilho stay in his house for a few days and Gilho comes to trust Kiyoung. It seems that Kiyoung must have recognized his own dark past in Gilho. However, as Gilho′s friends visit, conflicts happen between Kiyoung and Gilho. Big Sleep is a film for grown-ups: It is about characters who seek salvation and healing in daily life. This story of a loser taking care of someone weaker than he is both touching and compelling. The two leading actors delicately pull off the high and low levels of emotions thoughtfully designed by the director. Big Sleep desperately grabs the drama of care and new life. (JUNG Hanseok)
Schedule
Director KIM Taehoon
Kim Taehoon was born in Yeongju-si, North Gyeongsang province, in 1982 and directed several short films including Stone Skipping (2006), An Impression of Graduation (2009), Myunghee (2014), with which he won the Best Picture Award at the Jeonbuk Independent Film Festival, and For Good and All (2015). Big Sleep is a directorial debut feature film.
Greetings from the Director
Photo 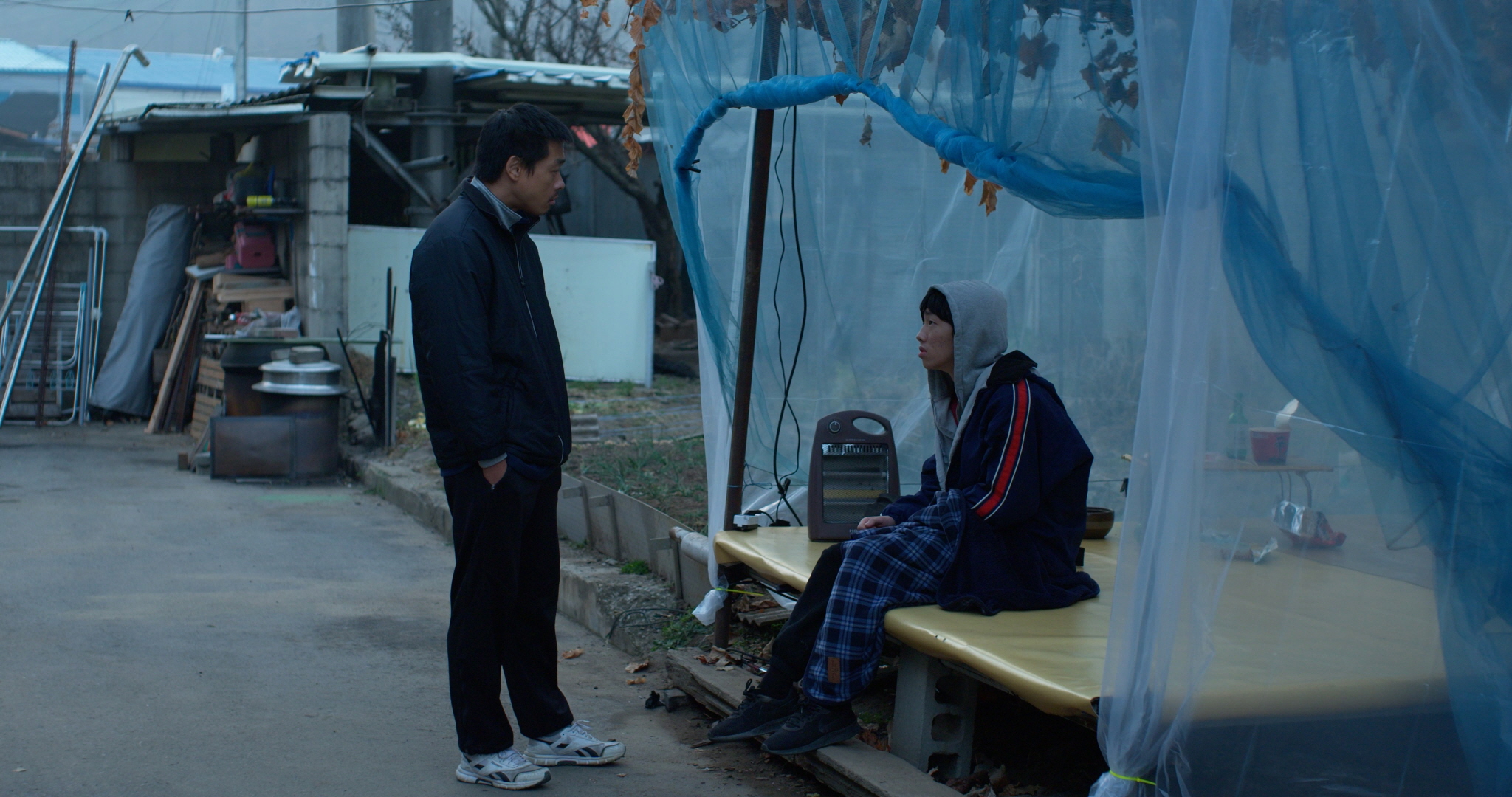 The Day after Yesterday