Program Note
Bowling Saturne Patricia Mazuy’s follow-up to her successful Paul Sanchez is Back! (2018) offers a unique take on the thriller genre: A police officer, Guillaume, asks his half-brother, Armand, to manage the bowling alley that he has inherited when their father passed away. Being homeless, Armand accepts the offer. Once he is settled in at the bowling alley and the apartment that belonged to their father who ignored him while he was alive, Armand starts to gradually reveal his savage nature. Although the film is ostensibly about the actions of a serial killer, its true essence is a meditation on the origin of violence. Mazuy depicts a world populated by hunters, rapists, and murderers. Of the film, she has said: “The idea was to stage the legacy of savagery and violence. The ghost of power and the rulers who in the twentieth century brought the world into chaos hovers(…)” (SEO Seunghee)
Schedule
Director Patricia MAZUY
Born in 1960 in Dijon, France, Patrixia Mazuy has been working in film for nearly three decades. Her filmography includes dramatic features, documentaries, and television series. Her Peaux de Vaches (1988) and The King’s Daughters (2000) were invited to Un Certain Regard at the Cannes Film Festival, and Basse Normandie (2004) was invited to the Venice International Film Festival. Other works include Sport de Filles (2011) and Paul Sanchez Est Revenu! (2018). The latter film was also one of the top ten selected by Cahiers du Cinéma in 2018. Her retrospective exhibition was also held at Lincoln Center in New York in 2019. Saturn Bowling has been invited to the Locarno Film Festival Competition.
Greetings from the Director
Photo 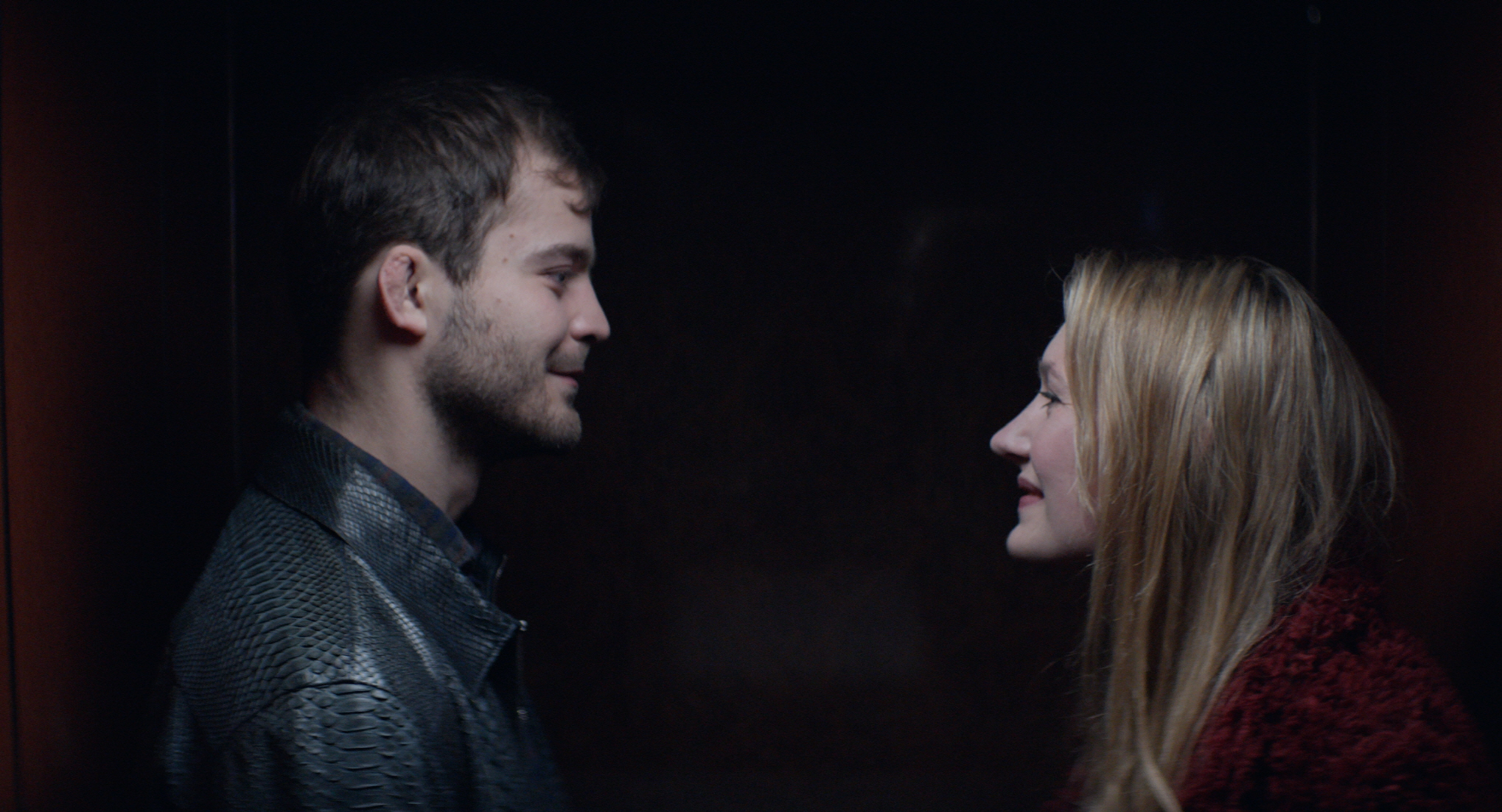