Program Note
Zahra, a huge football fan from Tehran, faces a repeated ordeal. All she did was to go to the stadium to watch a football game she loves. Since 1981, Iran has banned women from the stadiums. For Zahra who is full of energy and mischief, football is her entire life and she can never give it up. She disguises herself as a man to go to the stadium and post her situation on social media to raise interest, but the wall of reality is too high. Eventually she witnesses a moment of change, yet she can’t help but feel hurt. While allowing the audience to witness the scenes of discrimination that Iranian women face, The Football Aficionado is filled with the presence of a woman who fiercely runs toward what she loves. (JEONG Jihye)
Schedule
Director ©Barzin Baharlooie
Sharmin MOJTAHEDZADEH
Sharmin Mojtahedzadeh is a filmmaker and photographer who began her career in 2012. Since then, she has created works that focus primarily on women’s rights and human rights issues. Her filmography includes a short documentary, Life as Gift (2013), on which she worked as a codirector and cinematographer, and a documentary, The Wind Catchers of Tehran (2017), which she directed and produced. Paliz KHOSHDEL
Paliz Khoshdel is a director, director of photography, editor and producer who has been making documentaries and experimental films since 2009. Many of his films are about Iranian youth and their underground activities. His filmography includes a documentary Mutiny of Colors (2017) which he codirected and coproduced and “Makhoola” Rises! (2022) which he produced as well as directed.
Greetings from the Director
Photo 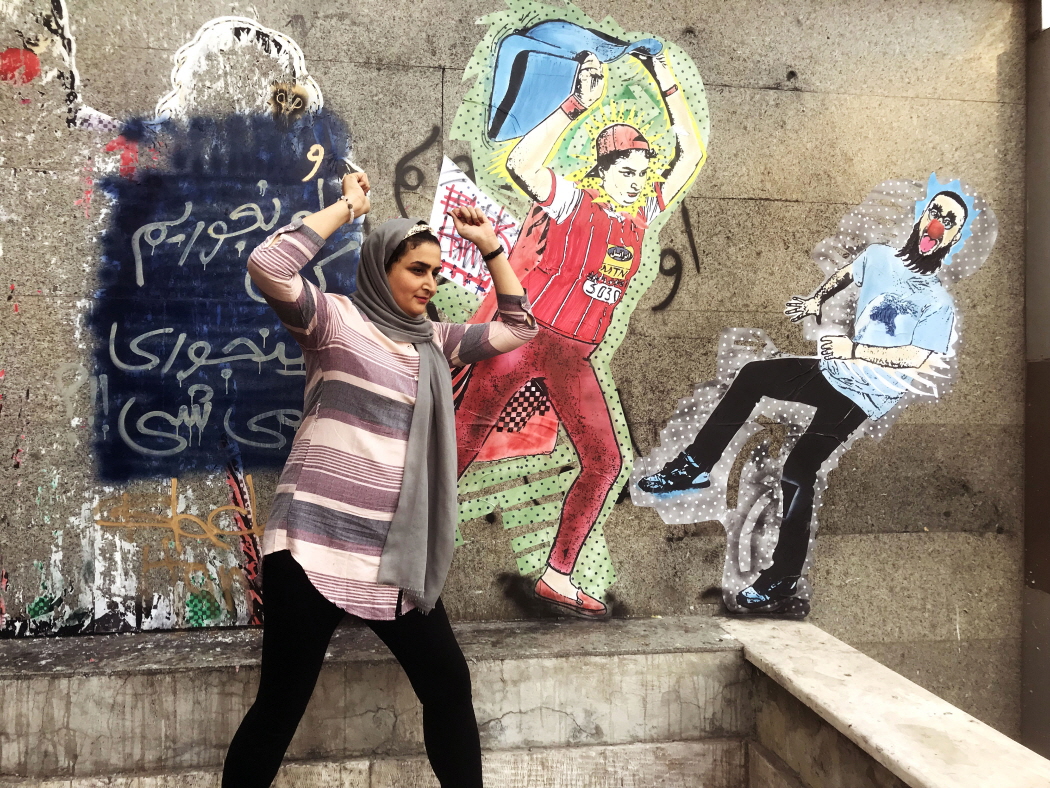