Program Note
After decades of working in the printing industry in Kolkata in eastern India, Tarini has reached retirement age. He spends his days at home, having declined his son’s invitation to come to the United States. Then a friend shows him a help-wanted ad. Although he has never published a book, Tarini used to tell made-up stories to his friends in his youth, and the ad for a storyteller in Ahmedabad in western India piques his interest. The employer turns out to be a businessman with great wealth who is suffering from incurable insomnia. Tarini stays at the man’s home and tells him stories every night, and the man’s insomnia seems to improve. However, their relationship unfolds into another story with a twist. Inspired by the character “Uncle Tarini,” who appears in short stories written by the great Indian filmmaker Satyajit Ray. (PARK Sungho)
Schedule
Director ©None
Ananth NARAYAN MAHADEVAN
Hailing from Thrissur, India, Ananth Narayan Mahadevan is an actor, director, and writer who has appeared in more than one hundred television programs and films, and has directed sixteen feature films. His work has been honored with awards at numerous film festivals, including Mee Sindhutai Sapkal (2010), which received the Special Jury Prize, the Best Film Award and the Best Screenplay Award at the Indian National Film Awards. He was also nominated for the Kim Jiseok Award at the Busan International Film Festival for his film, Bittersweet (2020).
Greetings from the Director
Photo 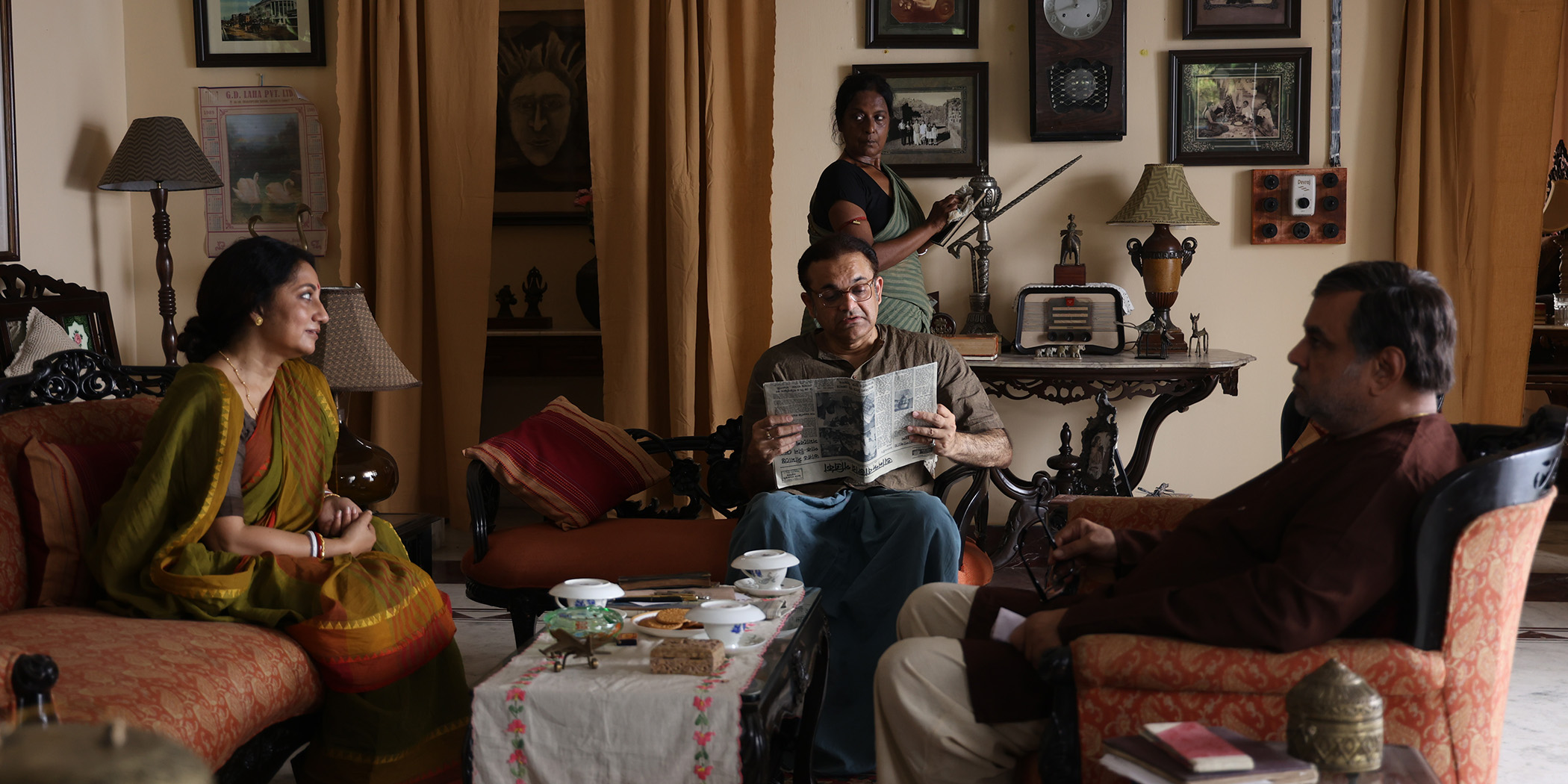