Program Note
Manas, who lost his job as a factory manager eight months ago, becomes a courier for the food delivery app Zwigato. The goal is to make ten deliveries a day. Only then he can receive incentives, and his wife doesn’t have to work as a cleaner at the mall. Zwigato satirizes a society in which the caste system still exists, where people are ruled by meritocracy, star ratings, and the digital system. The scenes of cleaners from lower caste trying to get a job, Manas grappling with the world of ratings and incentives and a fellow courier who is unable to make a delivery inside a temple due to his social identity, simultaneously bring laughter and sadness. As in her directorial debut Firaaq (2008) and other works in which she has starred, Nandita Das dreams of a world where people are respected despite their religion, politics and caste identity. (CHOI Eun)
Schedule
Director Nandita DAS
Born in Mumbai, India, Nandita Das is a director and actress who performed in more than forty films. Her directorial debut film, Firaaq (2008), was introduced at the Toronto International Film Festival. Her second feature, Manto (2018), premiered at the Cannes Film Festival. Zwigato is her third feature film and was screened at the Toronto International Film. In 2005, she served as a jury member at the Cannes Film Festival and was named a Knight of the Order of Arts and Letters from the French government. Her works examine issues related to social justice.
Greetings from the Director
Photo 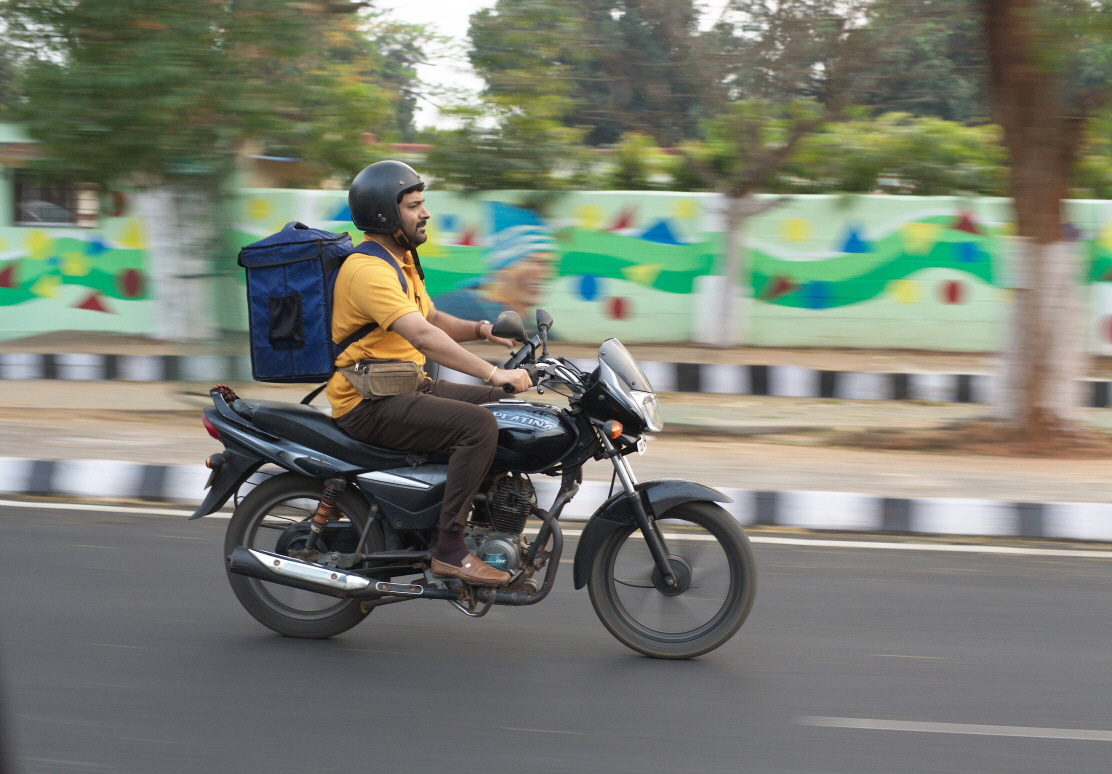