Program Note
Dream Palace depicts the conflict between people who hold onto an apartment building. Hyejung (Kim Sunyoung) has lost her husband in an industrial accident and adds the settlement money to move into the new apartment called Dream Palace. She belatedly learns that the apartments are in an unsold state and have defects, but the residents who are worried that housing prices will fall try to silence Hyejung, who is protesting. Hyejung, who left the labor protest site in compromise with reality, has no choice but to start another protest to protect the apartment she bought at the cost of her husband′s life. The film does not level an attack against mass selfishness, insufficient safety policies, or widespread system failures. Instead, it persuasively describes the harshness of society that does not allow small acts of selfishness to live happily. It is a solid and deep social drama that makes us reach the essence of the problem when we follow the tangled thread from where it went wrong. (SONG Kyung-won)
Schedule
Director KA Sungmoon
Ka Sungmoon majored in cinema at Chung-Ang University. His short film, Story about K (2006), received the Grand Prize at the Seoul International Youth Film Festival and was introduced at numerous local and international film festivals. His other works include short films Father′s Grave (2012) and Mongrels (2017). Dream Palace is the directorial feature film which received the Grand Prize at the Korean Film Scenario Competition held by the Korean Film Council in the second half of the year 2019.
Greetings from the Director
Photo 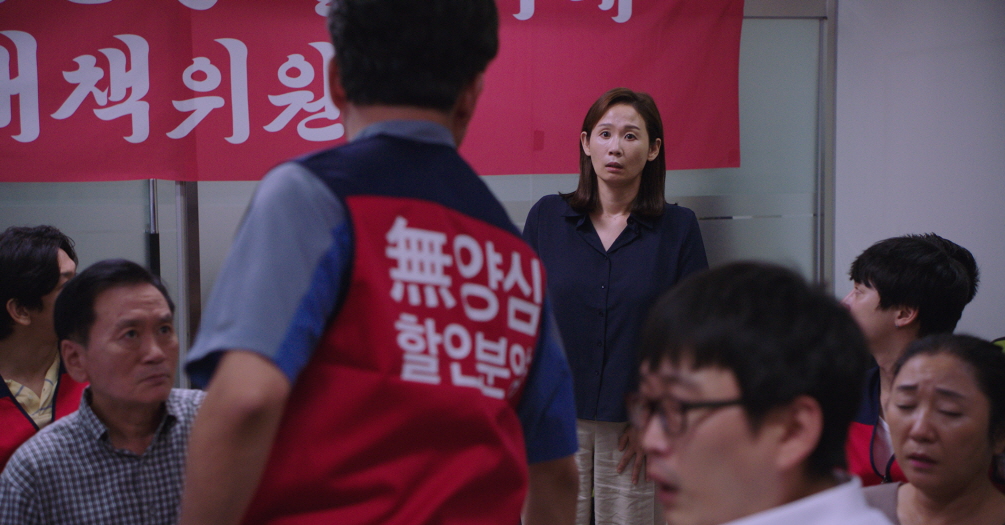