Program Note
You Have to Come and See It is the latest film of Jonás Trueba who is well known with his previous film The August Virgin (2020). It is a snapshot of young intellectuals with anxieties and fears as they return to where they belong. Elena and Daniel, a couple in their thirties, meet a friend couple in a classic music concert and hear that they are leaving Madrid to live in a suburban area. After six months, Elena and Daniel go to visit them who are living thirty minutes away by train. Elena and Daniel love Madrid, but are they really happy in town? The friend couple seems to have settled down in the rural area, but are they as satisfied as they show to other people in the new environment? Jonás Trueba looks like Hong Sangsoo’s cousin living in faraway Madrid with the film’s minimalism, fixed shots, and long and sometimes embarrassing conversations. He made a small yet big movie by comparing a city and a country, and digital and film in a beautiful yet mysterious manner. (SEO Seunghee)
Schedule
Director Jonás TRUEBA
Born in 1981 in Madrid, Spain, Jonás Trueba made his feature film debut with Every Song Is About Me (2010). The film was nominated for a Goya award for Best New Director. He also directed The Wishful Thinkers (2013), The Romantic Exiles (2015), The Reconquest (2016), and The August Virgin (2019). You Have to Come and See It was invited to the Karlovy Vary Competition and won the Special Jury prize.
Greetings from the Director
Photo 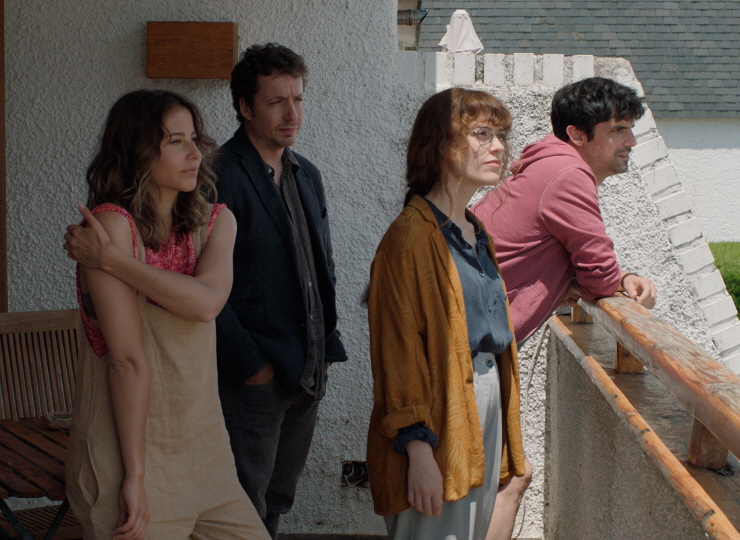