Program Note
Emmanuelle Nicot’s defiant debut film focuses on posing a provocative question rather than providing an answer. Dalva, a twelve-year-old girl who lives with her father, dresses and wears makeup like a grown woman. She is too young to realize the problems associated with this type of behavior. Time and grueling efforts are necessary to escape from a certain life. This film knows that it must speak from the girl’s perspective, and thus such it does not force an accepted view of “normality” on the audience. A child, deprived of her childhood and wishing to get back her lost time, needs to develop her own perspectives. To get out of the closet, she first needs to discover a light. Love According to Dalva offers a sharp criticism of films that have exploited girls under the theme of femininity, where girls often behave like older women. Reminiscent of the young Elle Fanning, Zelda Samson’s gaze reflects all kinds of emotions and demands a new female narrative. (LEE Yong Cheol)
Schedule
Director Emmanuelle NICOT
Born in 1985, Emmanuelle Nicot graduated from the IAD Film School in Belgium. She received more than 15 awards with her first two short films Rae (2012) and Snatched (2016). In addition to directing, she has a career as a casting director and worked for 6 short films and 3 feature films. Love According to Dalva is her first feature film. It received Critics’ Week FIPRESCI Award at the Cannes Film Festival.
Greetings from the Director
Photo 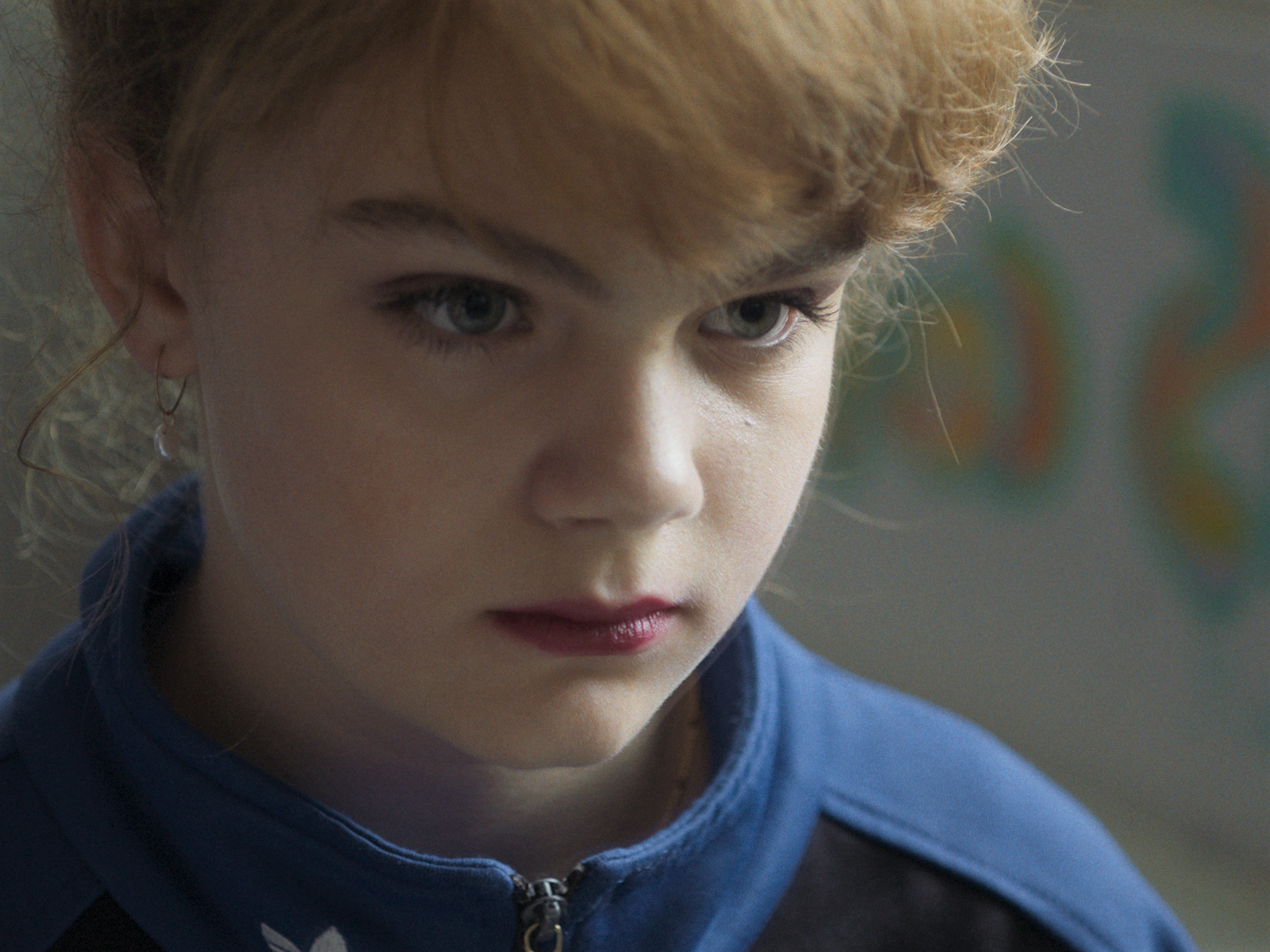