Program Note
Jerzy Skolimowski pays a wondrous homage to Robert Bresson’s Au Hasard Balthazar (1966) with his latest film EO. The eponymous hero (named after the onomatopoeic braying sound “Hee-haw” a la Eeyore from Winnie-the-Pooh) is “rescued” from a Polish circus by an animal welfare charity. We follow EO’s travels from a farm, to a hardcore local soccer team, to a horse meat salami factory, to a distant Italian manor. The world seen through the eyes of a donkey is surreal and intimidating and its misfortunes are comparable to the passion of Christ. The adept mixture of nature documentary style, avantgarde experimental mood and virtual reality experience verifies the eightyfour-year-old director’s confident command of his medium, and there is a selfdetermination in his filmmaking that seems to echo EO’s aspiration for freedom. The film runs short at eighty-six minutes, but there are some – exactly six – names that you should not miss on the end credits. (Karen PARK)
Schedule
Director Jerzy SKOLIMOWSKI
Jerzy Skolimowski is a Polish filmmaker, screenwriter, and actor. He wrote the script for Andrzej Wajda’s Innocent Sorcerers (1960) and Roman Polanski’s Knife in the Water (1962). He made his directorial debut with Identification Marks: None (1964), and his best works include The Departure (1967) and The Lightship (1985). He won numerous awards at film festivals including the Cannes Grand Prix for The Shout (1978), Grand Prix de Jury at Venice for Essential Killing (2010), and lifetime achievement award at Venice in 2016. EO is the winner of the Cannes Jury Prize.
Greetings from the Director
Photo 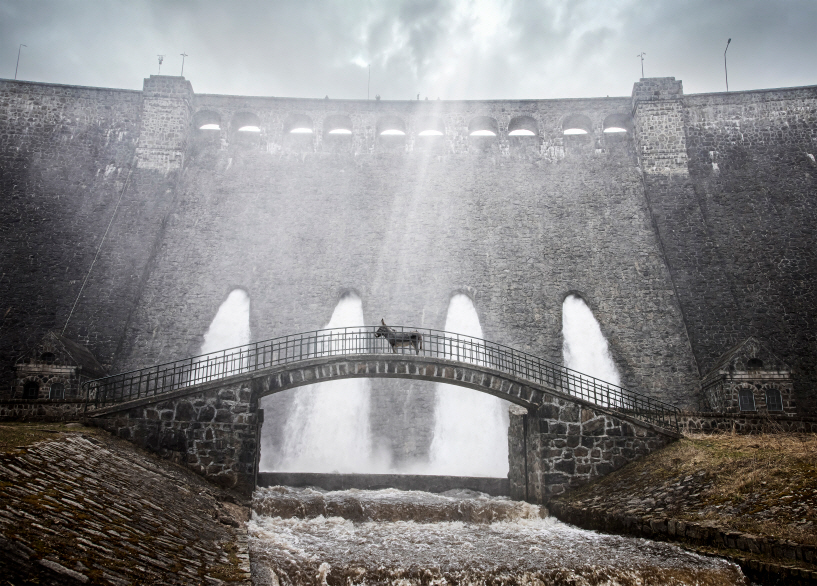