Program Note
Vivaldi’s music flows, vases fly, a record shatters, and scores flutter. An angry woman slaps another, who falls on the piano as she tries to run away. This four-minute slow-motion sequence shot by Agnes Godard provides one of the most dramatic openings of any films screened this year. The setting is a family facing its own implosion. Director Meier’s new film combines elements from her earlier Home (2008) and Sister (2012) to penetrate more deeply into dysfunctional family dynamics. Following the violent assault on her mother (shown in the opening scene), eldest daughter Margaret is barred from all contact by a restraining order. All semblance of what might seem to be a normal mother/daughter relationship is absent from this film, and yet there is a precious and mature relationship between them. Margaret, a musician, has to believe in her singing, and if one note is not played, the score collapses. The Line, a lyrical version of Autumn Sonata (1978), talks about the desperation and danger to exist on the score of family. (LEE Yong Cheol)
Schedule
Director ©RaphaelZubler
Ursula MEIER
Ursula Meier studied filmmaking in Belgium. Her first feature, Home (2008), was selected for the Cannes Critics Week and won the Lumières Award in the same year. Her film, Sister (2012), received a Silver Bear-Special Prize at the Berlinale. She was invited to the Cannes International Film Festival with the collective film Bridges of Sarajevo (2014). The Line was selected as part of Berlinale’s main competition.
Greetings from the Director
Photo 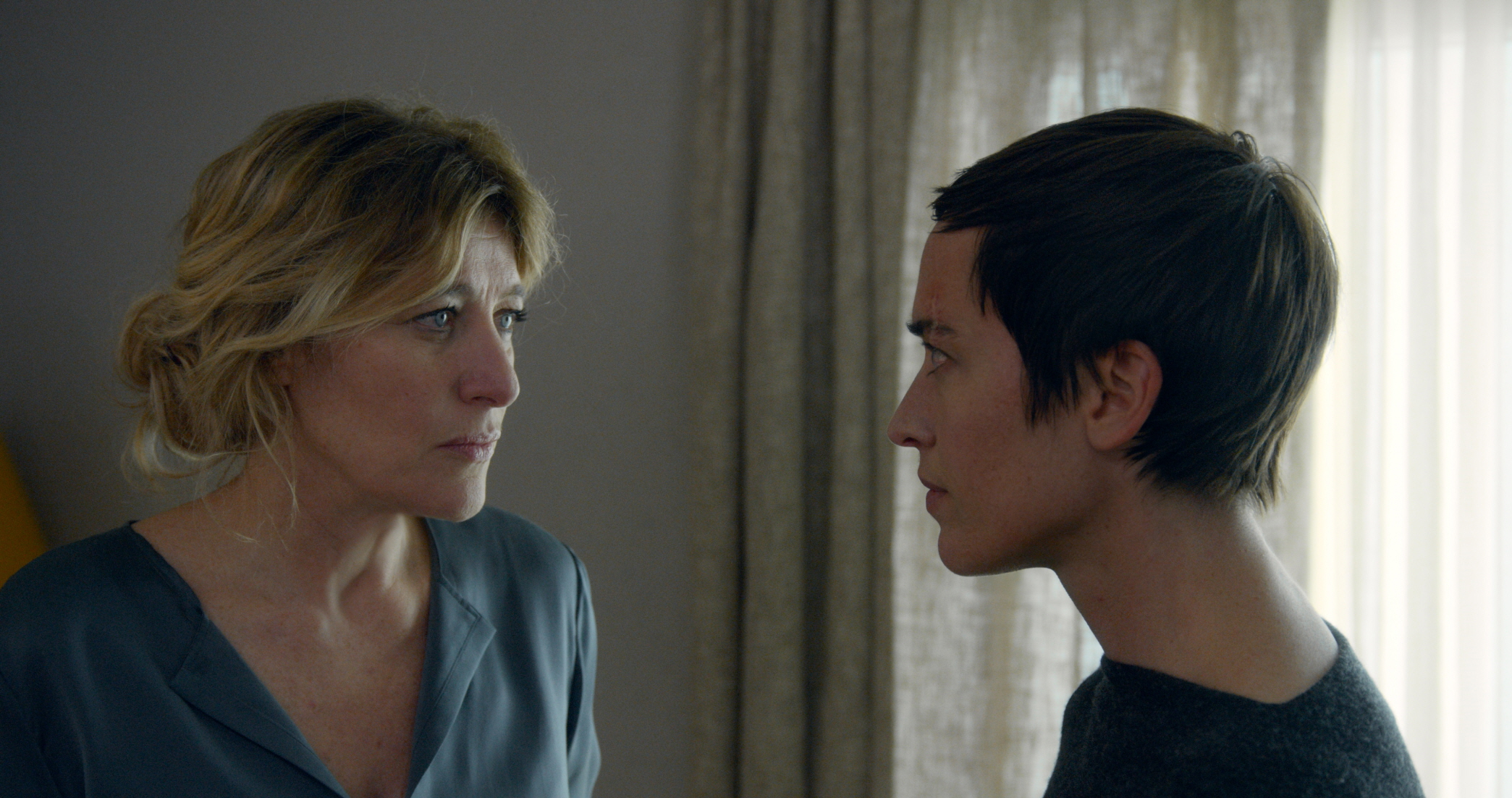