Program Note
Preparing to enroll in universities, Deepa and Hari are in love. When a video they record in an empty classroom after school gets uploaded to a porn site, the school convenes a committee meeting to punish them. Yet the committee’s decisions on what to do with Hari, a Brahmin, and Deepa, a Dalit (untouchable) differ markedly. With the involvement of the human rights activist and lawyer Jesse, the issue takes a dramatic turn. Seventeeners is the third feature by Prithvi Konanur, whose film Where is Pinki? garnered praises from the Busan International Film Festival and others. Just as he has done in his previous work, Konanur show the meticulous buildup of a small incident becoming contextualized in terms of society, class, and gender. The process is so realistic that it is nearly stifling. (PARK Sun Young)
Schedule
Director 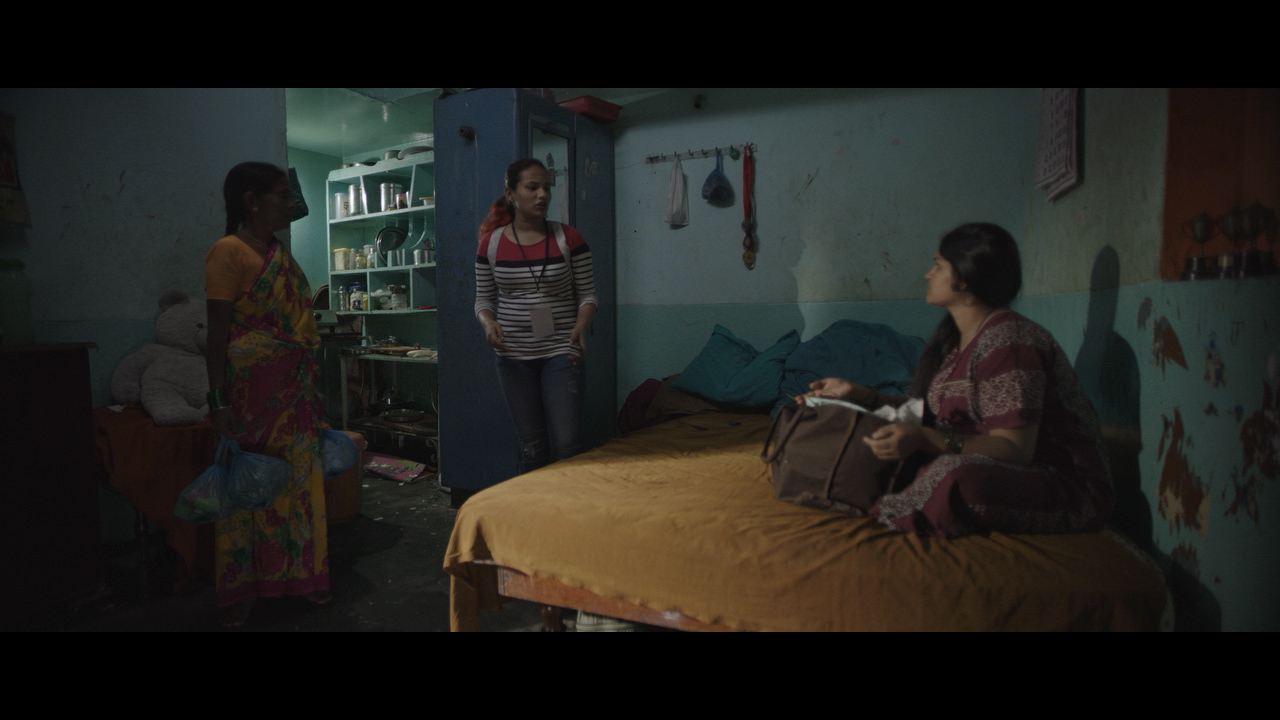