Program Note
Open the Door starts with two drunken men at night. In New Jersey, the US, Chi-hoon (Seo Youngju) drinks with his brother-in-law Moon-suk (Lee Soonwon). While recollecting their memories from the past, they dredge up memories of the misfortune they have tried to bury, and Moon-suk reveals something secret as he becomes increasingly overwhelmed. Written and directed by helmer Chang Hangjun, this film takes the form of a mystery where hidden stories are unfolded little by little tracing back to the past. What matters more than the truth in the past is how it is revealed. The film consists of four chapters that gradually amplify as the characters collapse with anxieties and doubts. It is amazing to see how the film develops tension using limited spaces, characters, and long-paced camera walks. (SONG Kyung-won)
Schedule
Director CHANG Hangjun
Chang Hangjun graduated from the Seoul Institute of the Arts and has worked as a director and writer. He entered filmmaking industry when he wrote The Adventures of Mrs. Park (1996) and debuted as a director with the feature Break Out (2002). Since then, he has made several works both as a director and writer including features Spring Breeze (2003) and Forgotten (2017), and a TV show SIGN (2011). Open the Door is his latest feature film.
Greetings from the Director
Photo 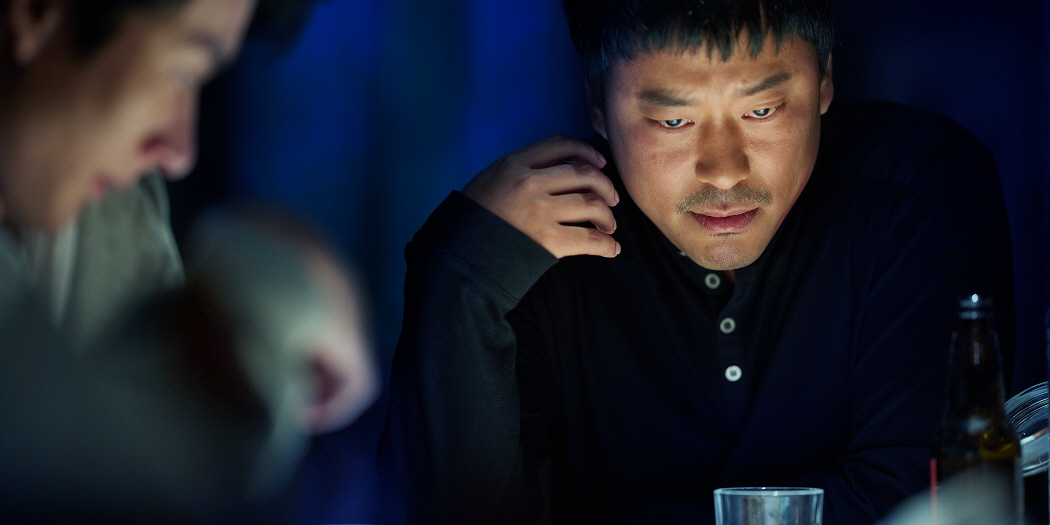