Program Note
Raymond & Ray follows half-brothers Raymond and Ray, who have lived in the shadow of a terrible father. Somehow, they still each have a sense of humor, and his funeral is a chance for them to reinvent themselves. There’s anger, there’s pain, there’s folly, there might be love, and there’s definitely gravedigging. Raymond & Ray is a kind of film that has an ability to evoke a deep emotional reaction from the audience with a good sense of humor. Ewan McGregor and Ethan Hawke who played these witty and sympathetic bothers deliver fine performances. And well thought out script written by Rodrigo Garcia makes Raymond & Ray one of the best dramedy films of the year. It was world premiered in this year’s Toronto Film Festival.
Schedule
Director Rodrigo GARCÍA
Rodrigo Garcia was born in Colombia and grew up in Mexico. His feature debut, Things You Can Tell Just by Looking at Her (2000), won the Un Certain Regard Award at Cannes and his Nine Lives (2005) won the Golden Leopard Award and the Best Actress at the Locarno International Film Festival. He has served as executive producer and showrunner for the first season of In Treatment, a TV drama series, which won a Writers Guild of America Award in the New Series category. Raymond & Ray was invited to the Gala Presentation at the Toronto International Film Festival.
Greetings from the Director
Photo 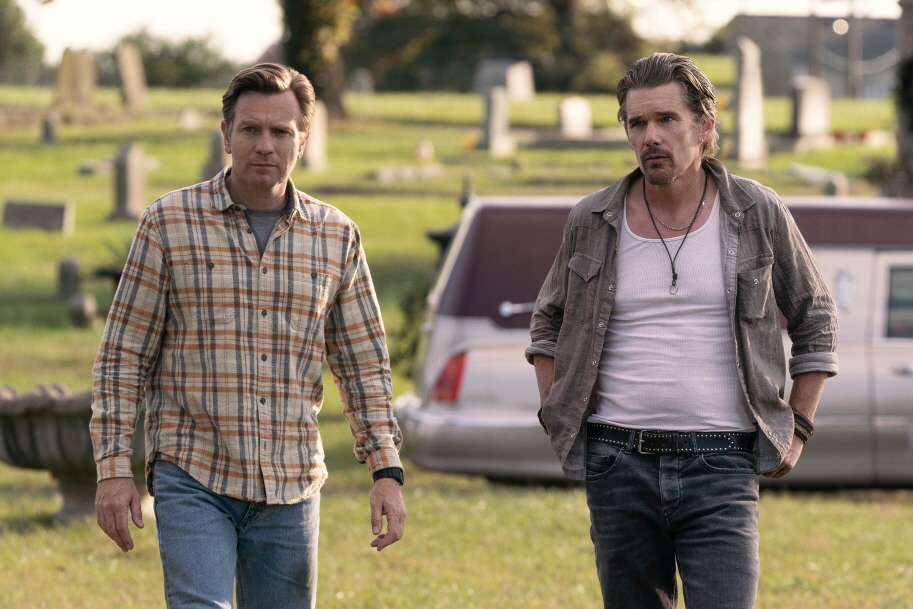