Program Note
Philippe Faucon’s latest film Harkis deals with an issue that is taboo both in France and Algeria: the Algerians who fought in the French Army during the Algerian War. This group of armed people with no military titles were protecting their villages until they were ordered by French officials to fight against the National Liberation Front of Algeria. The director silently follows the footsteps of the Harkis as they join the French Army, carry military operations, and go through thorny relations with the Algerian independence activists. Like a refined Western movie, a camera shows Harkis floating around the dangerous mountain ranges and remote villages. Philippe Faucon asks, in an uncompromising way, France to confront the responsibility of torturing the rand betraying its alliances. To him, the Harkis are tragic victims of history who have nowhere else to go. (SEO Seunghee)
Schedule
Director Philippe FAUCON
Philippe Faucon was born in Oujda, Morocco, and studied at the Université d′Aix-en-Provence in France. His feature films include L′Amour (1989), The Betrayal (2005), and Amin (2018). Fatima (2015) was introduced at the Directors’ Fortnight in the Cannes Film Festival and received Prix Louis-Delluc for Best Film. It also received Best Film, Most Promising Actress, and Best Adaptation at the César Awards in the same year. Harkis was invited to the Directors’ Fortnight, Cannes Film Festival.
Photo 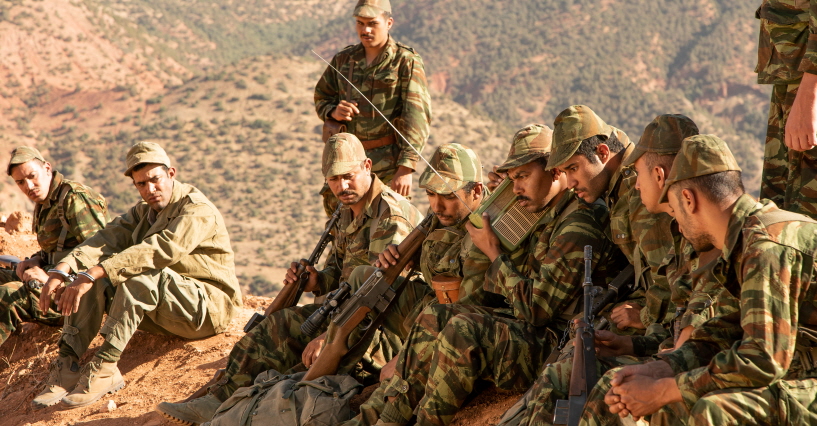