Program Note
Alcarras is the latest feature by Spanish film director Carla Simon, whose semi-autobiographical film, Summer 1993 (2018), won the Best First Feature Award at the Berlin International Film Festival. In Alcarras a family that has operated a peach orchard is suddenly told that they must vacate their home before the end of the summer. The collapse of their financial stability and the uncertainties of the future bring stormy winds to the peaceful Alcarras region in Catalonia. Cracks develop in the family as the area’s agricultural community faces a crisis. The father makes painstaking efforts to complete the last harvest while his children go astray. Despite the culture of justice and a tradition of resistance, this film has a soft voice. What happens in the film is not only a problem specific to the Alcarras region, and thus the Berlin Film Festival has done right in supporting this film. Joining the support for this film is not far off—it is to spark a fire in our hearts. Alcarras was awarded a Golden Bear at this year’s Berlin Film Festival. (LEE Yong Cheol)
Schedule
Director ©David Ruano
Carla SIMÓN
Carla Simón was born in 1986 and grew up in a small Catalan village in the Northeast of Spain. She studied Audio-visual Communication at the University of California, Santa Barbara and the University of Barcelona. Her autobiographical debut feature Summer 1993 (2017) won more than thirty awards in international film festivals around the world, including Best First Feature Award and Generation Kplus Grand Prix at the Berlin International Film Festival and Best New Director, Best Assistant Actor, and Best New Actress at the Goya Awards. Alcarràs is her second feature that received Golden Bear at the Berlin International Film Festival.
Photo 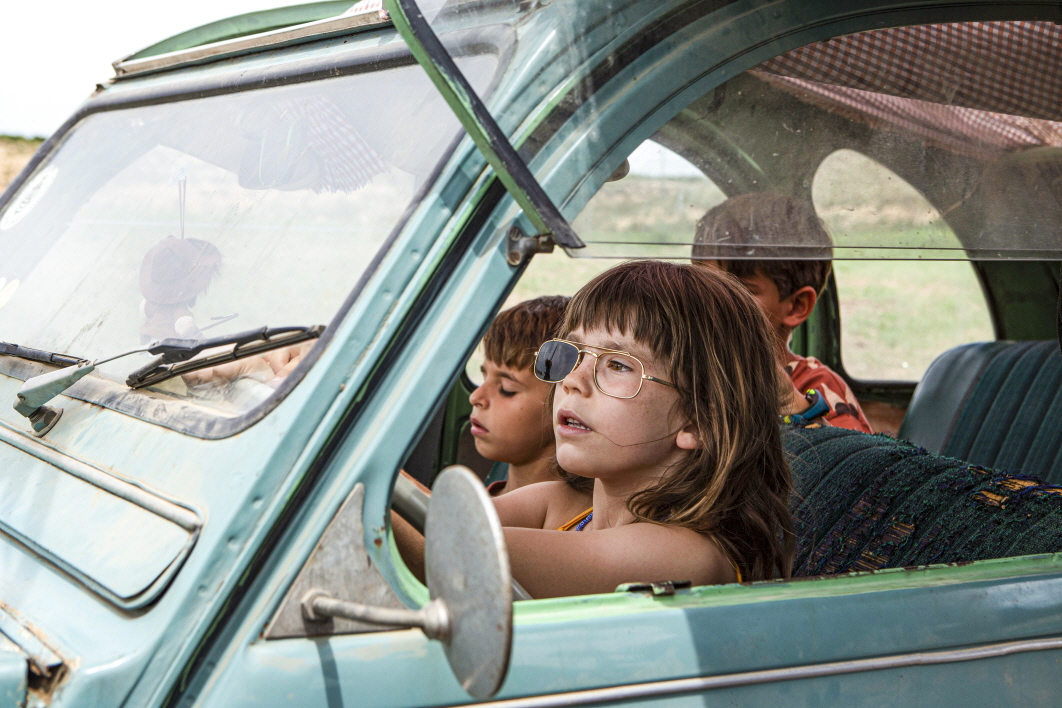