Program Note
When Japan’s population of citizens over seventy-five grows to unprecedented numbers, the government implements “Plan 75,” which encourages people over age 75 to seek euthanasia. This policy is based on the perception that the elderly’s contribution to the economy is insufficient to cover the rising healthcare and social welfare expenditures for the elderly. On television people testify that they are happy to be able to choose euthanasia. The government announces that it will fund final trips and funerals for those who opt for euthanasia. While The Ballad of Narayama (1983) tells a story set in the past about an old woman who chooses death to ensure the community’s sustenance, Plan 75 is set in the near future when the government urges the elderly to die. The film became a social issue upon its release in Japan, and it also sends a heavy message to Korean society. (NAM Dong-chul)
Schedule
Director 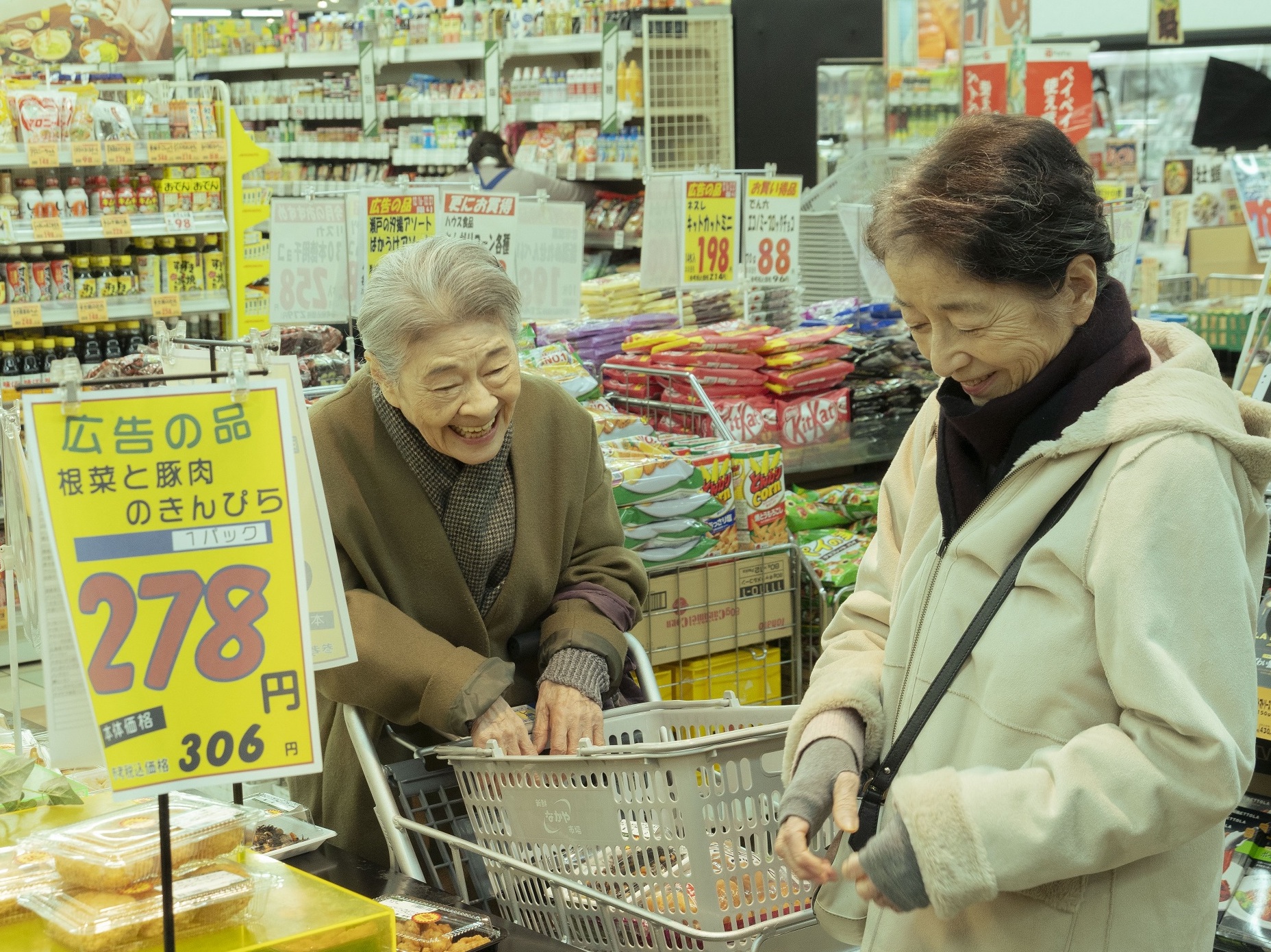