Program Note
Based on the lives of June and Jennifer Gibbons, real-life identical twins who grew up in Wales, part of the only Black family in a small town. The two became known as "the silent twins" because of their refusal to communicate with anyone other than each other. They developed their own language and became catatonic when separated. The story takes place after a spree of vandalism inspired by an American boy they both idolize, when the girls, now teenagers, are sentenced to Broadmoor, an infamous psychiatric hospital, where they face the choice to separate and survive or die together. The Silent Twins is a 2022 internationally co-produced biographical drama film directed by Agnieszka Smoczyńska from a screenplay by Andrea Seigel, based on the book of the same name by Marjorie Wallace.
Schedule
Director Agnieszka SMOCZYŃSKA
Agnieszka Smoczyńska is a Polish film director and an alumna of the Krzysztof Kieślowski Film School. Her feature directorial debut, The Lure (2015), was released in the U.S. in 2017. This experimental mixture of musical and horror genres won the Discovery of the Year Award at the Polish Film Festival and won several film festivals including the Fantasia Film Festival and Sundance Film Festival. Fuga (2018) was screened at the Busan International Film Festival Flash Forward. The Silent Twins was invited to the Un Certain Regard at Cannes.
Photo 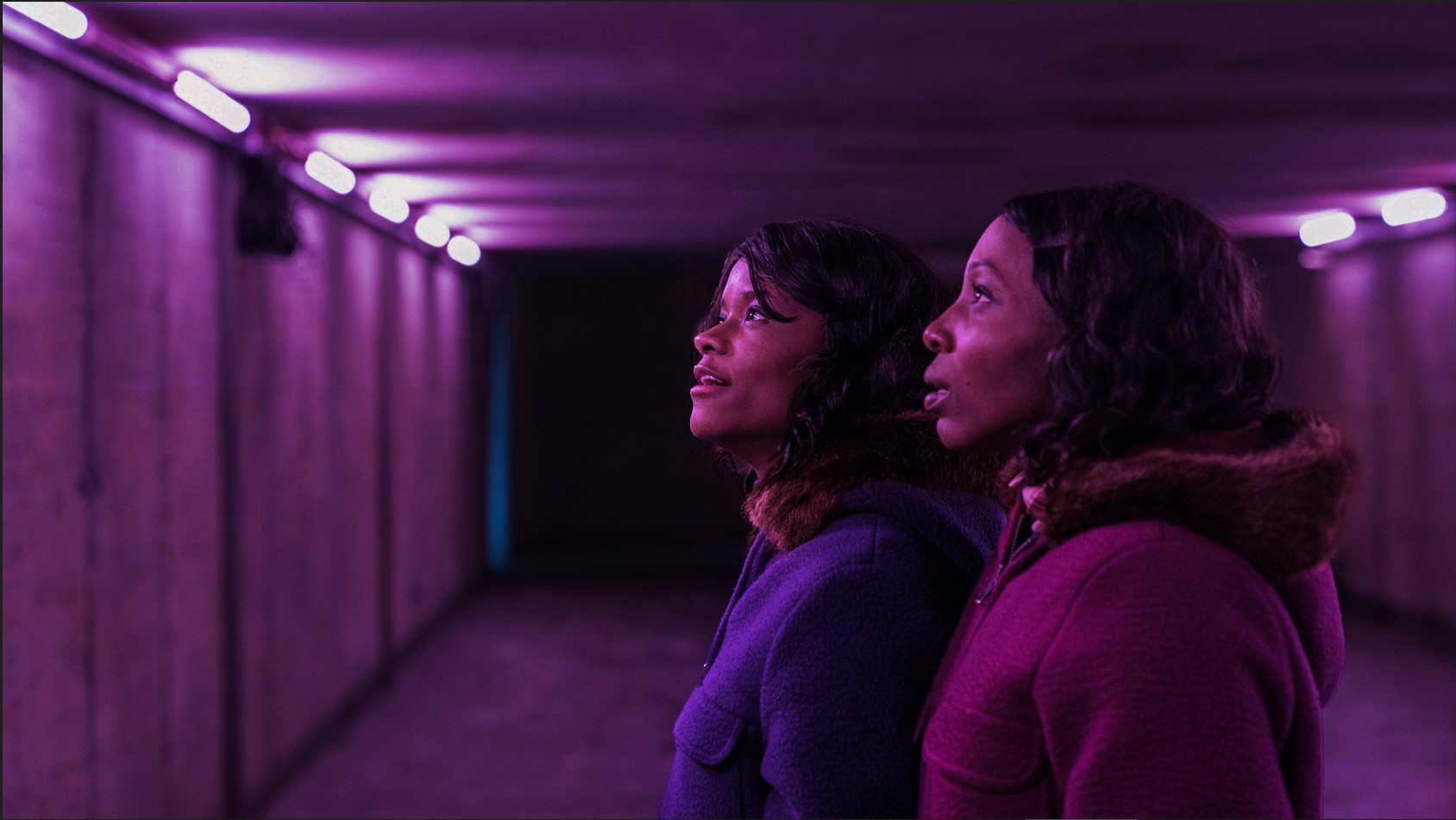