Program Note
A famous film director, Peter von Kant, lives with his assistant Karl, whose devotion to his patron is limitless. Sidonie (Isabelle Adjani), an actress who has been a long-time muse for Peter, introduces a young man, Amir, to him at a party. Peter instantly falls in love with him and promises he will make him a star. Peter Von Kant was selected as the opening film of the Berlin International Film Festival this year and attracted huge attention. The film is a hommage to The Bitter Tears of Petra von Kant (1972) by Rainer Werner Fassbinder, a genius German director who passed away at the early age of thirty-seven. Instead of copying Fassbinder’s style, Francois Ozon decides to complete his own homage by creating a comedy that is theatrical as well as ironic. Denis Menochet gives a perfect performance in the role of Peter who is tyrannical yet loveable, and the appearance of legendary actresses Hanna Schygulla and Isabelle Adjani makes the film even more worth watching. (SEO Seunghee)
Schedule
Director François OZON
Born in 1967 in Paris, France, François Ozon studied directing at La Femis, the fames French film school. His directorial debut, Sitcom (1998), was invited to the International Critics′ Week at Cannes. His filmography also notably includes 8 Women (2002), Swimming Pool (2003), and Time to Leave (2005). Young & Beautiful (2013) and Summer of 85 (2020) were invited to the Cannes Competition, and By the Grace of God (2018) won the Silver Bear Grand Jury Prize at the Berlinale. Peter Von Kant is the opening film and the invitation to the competition section of the Berlinale.
Photo 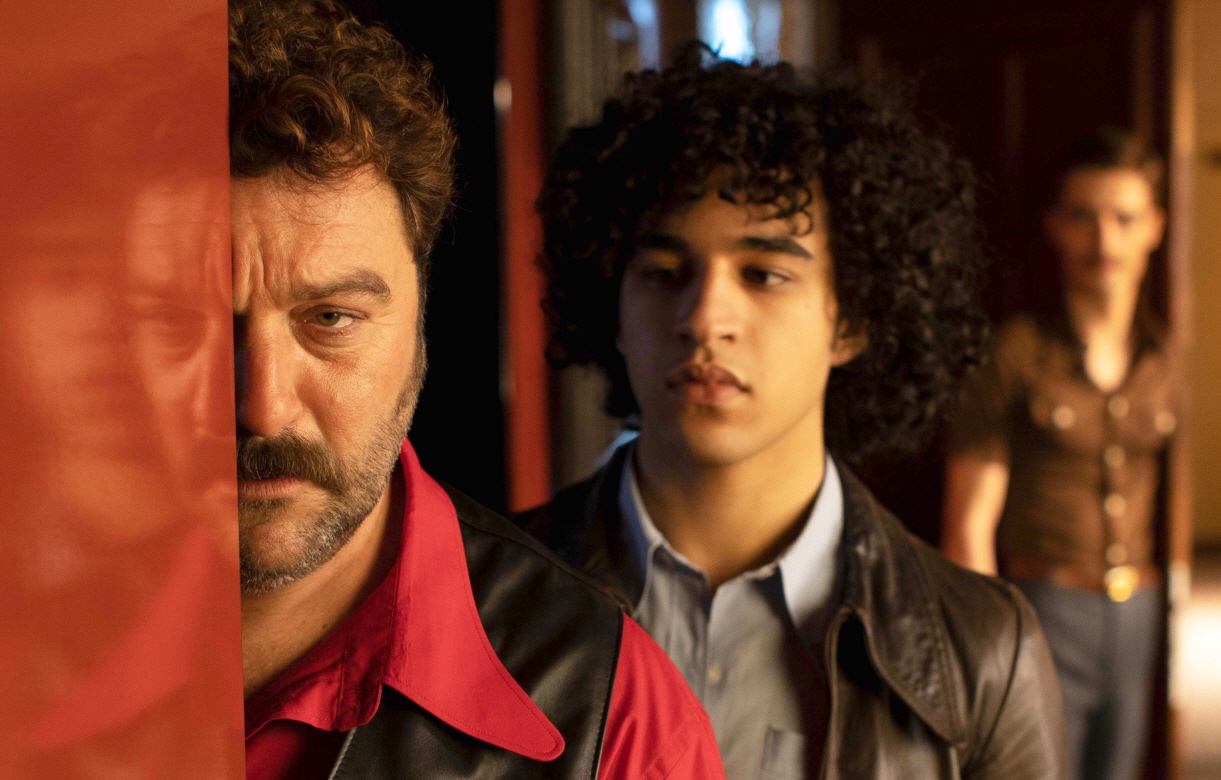