Program Note
Before, Now & Then (Nana) calmly presents a chronicle of a woman caught up in the modern history of Indonesia, a nation that suffered a violent and chaotic power upheaval immediately after its independence. After losing her father and husband in the aftermath of the civil war on Java Island, Nana loses her child on the tough route of refuge. Fortunately, she meets a wealthy man who owns a plantation, remarries, and gives birth to new children. However, the neighbors and relatives are critical of her because she has been married before. A renewed upheaval shakes her life from its roots. Andini directs her film with meticulously emotional lines, a skill that makes her one of the most influential female directors working in Asia now. Also of note are the realistic and detailed performances of Happy Salam, a versatile writer and actress, and Laula Basuki, a model/actress who won the Best Supporting Actress award at the Berlin Film Festival. (PARK Sungho)
Schedule
Director Kamila ANDINI
Born in Jakarta, Indonesia in 1986, Andini studied sociology and media arts at Deakin University. Her directing debut, The Mirror Never Lies (2011), was invited to more than thirty international film festivals including the Berlin, the Busan, and the Edinburgh, receiving over fifteen awards. Her second feature, The Seen and Unseen (2017), won the Berlinale Grand Prix of the Generation Kplus International Jury in 2018. Her film, Yuni (2021), won the Platform Prize at the 2021 Toronto International Film Festival. Before, Now & Then (Nana) was invited to the Sydney Film Festival and awarded Silver Bear for Best Supporting Performance at the Berlin International Film Festival.
Photo 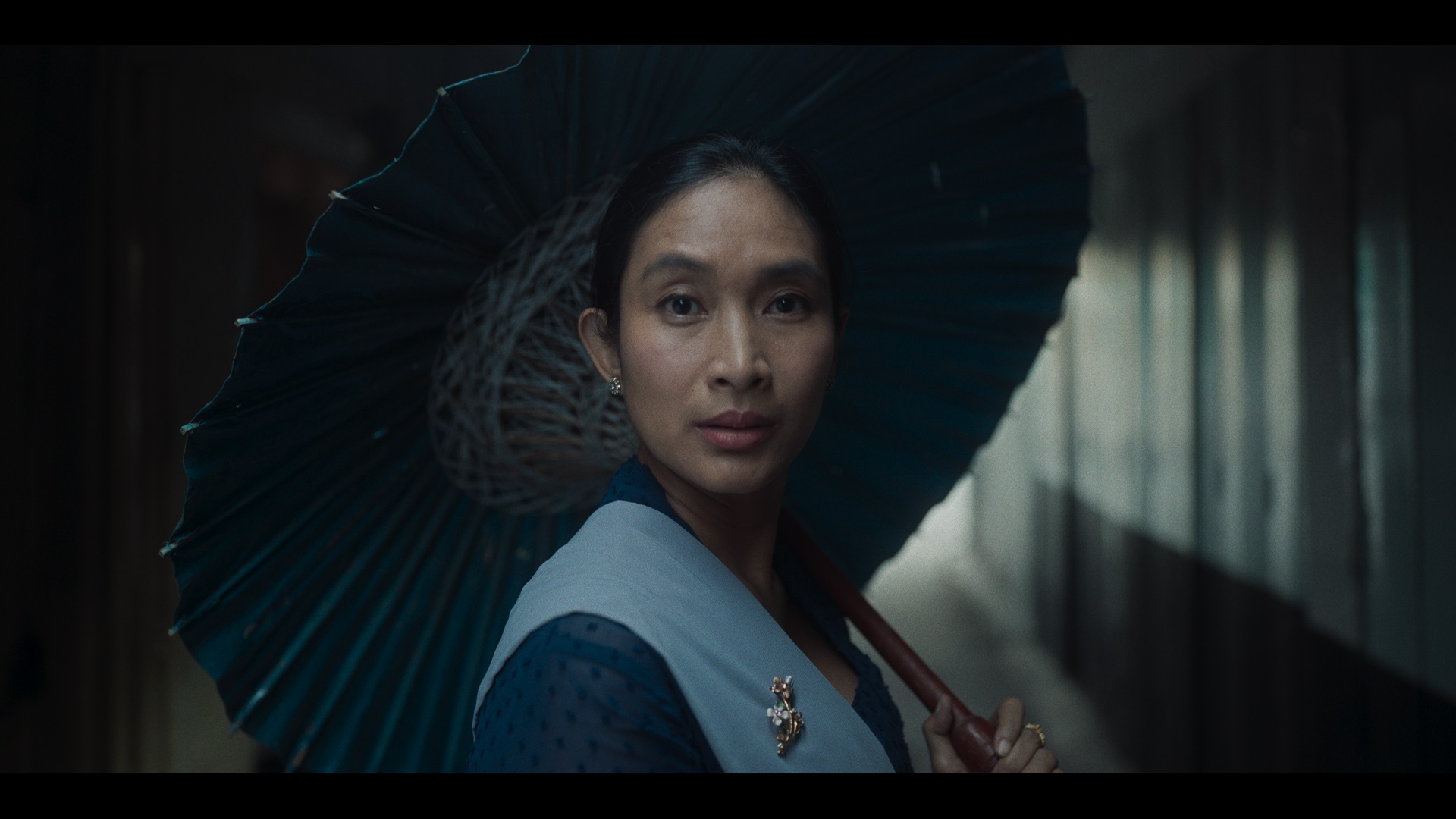