Program Note
All That Breathes, released by HBO, is documentary about kites and those who look after these birds of prey. If you don’t look closely at the sky, kites may appear to be flying in the same spot. But the protagonists of this film find that there is a dramatic increase in the number of kites that fall to the ground, are killed, or injured. There isn’t just a single reason for this: lack of prey, excess garbage, water and air pollution, etc. The film persuasively proposes that the problems faced by the kites are precisely problems faced by humans. We, who share the same land, water, and air with the kites, cannot live healthily on earth where kites are unhealthy. When the images of kite corpses and dirtied villages come to mind, the audience cannot but sense a future scarier than the plot of a genre film. (KIM Bo-nyun)
Schedule
Director Shaunak SEN
Shaunak Sen is a filmmaker and film scholar based in New Delhi, India. Cities of Sleep (2016), his first feature-length documentary, was screened at DOK Leipzig, DMZ Docs, and the Taiwan International Documentary Festival among others and won six awards. As a visiting scholar at Cambridge University in 2018, he has published academic articles in Bioscope, Widescreen, and other journals. All That Breathes earned him the Grand Jury Prize in World Cinema Documentary Competition at Sundance and Best Documentary at Cannes.
Greetings from the Director
Photo 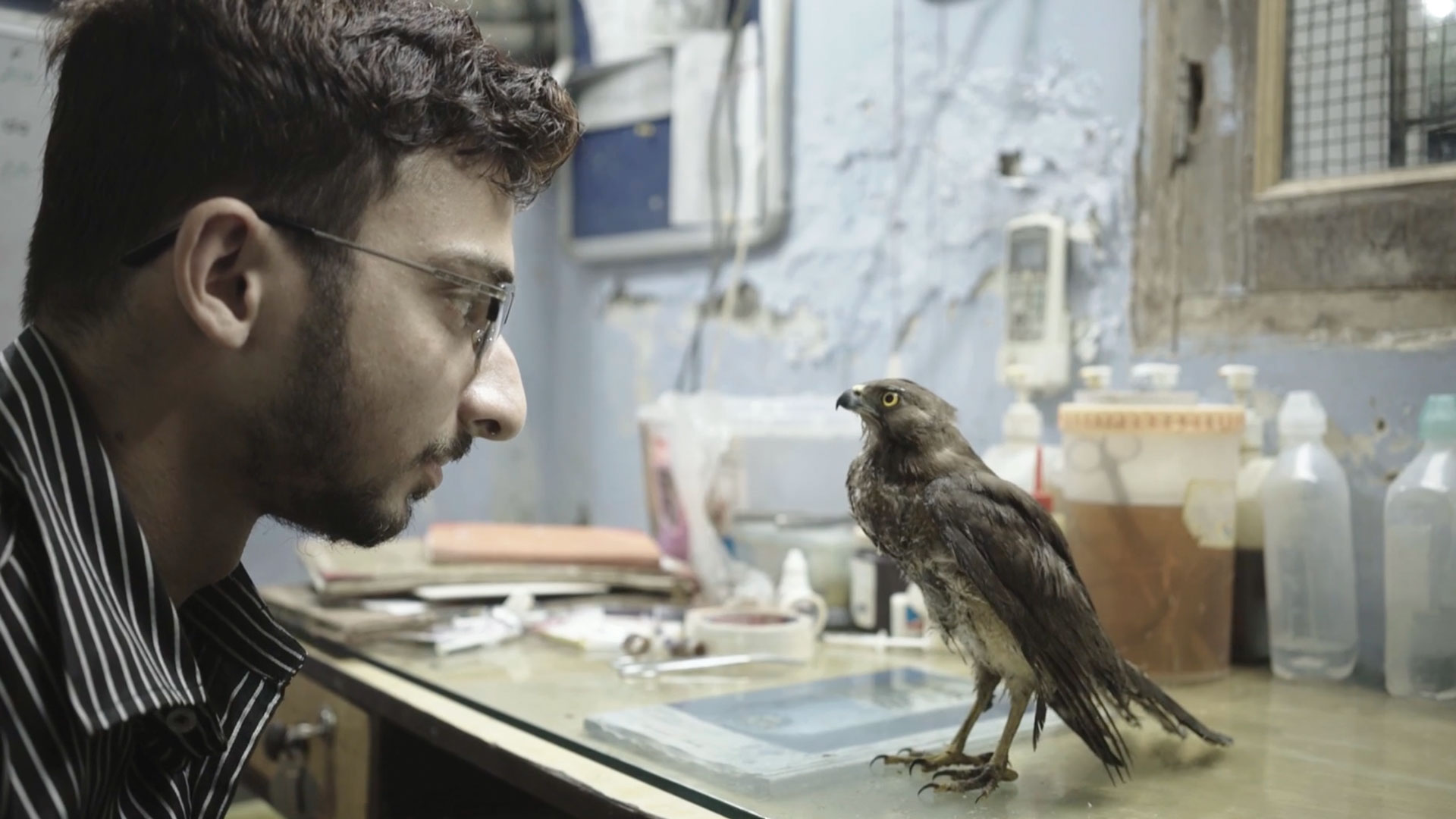