Program Note
The film starts with a caption that reads: “I began to think about making a documentary.” It is, however, not about making a film. To figure out what it is truly about, it’s better to see what the title implies: the expression “snake and scorpion” is used to refer to the people who are harmful and abhorrent. The main character of the film, who the director happened to get in touch with, is a loan shark. He went to the same college and studied film together with the director twelve years ago. Now a money lender and debtor himself, he is addicted to gambling and struggles in the vicious circle of his pathetic life. The film frequently switches gears from gangster film and black comedy to road movie, leaving the audience to wonder how can a film depict a person’s life when the main character’s life is a tragedy? To answer this question, the film goes back to the caption that appears at the very beginning. Director Lee Dongwoo of Self-Portrait (2020) poses an introspective question that resonates for a long time. (KANG Sowon)
Schedule
Director 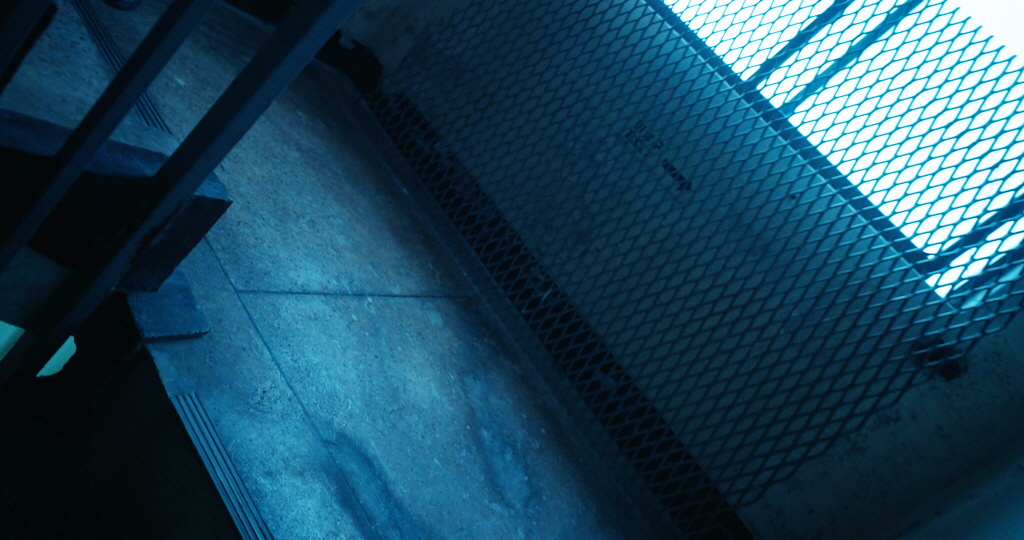