Program Note
An ordinary office worker, Kyuho, faces a dilemma when a famous writer asks him an embarrassing and uncomfortable question during an interview. He now has to find out why an old friend despises him. A film of a tense conversation that leads us to the mysterious depths of human relationships.
Schedule
Director ROH Dohyeon
Roh is a film student at Chung-Ang University. Her debut short, Pick Up (2018), was invited to more than twenty film festivals around the world, including BIFF 2019, and won the Jury Prize at the 2020 Kyoto International Student Film and Video Festival. Other Life, her second film, has been invited to the Wide Angle section at BIFF. She currently works as a commercial screenwriter.
Greetings from the Director
Photo 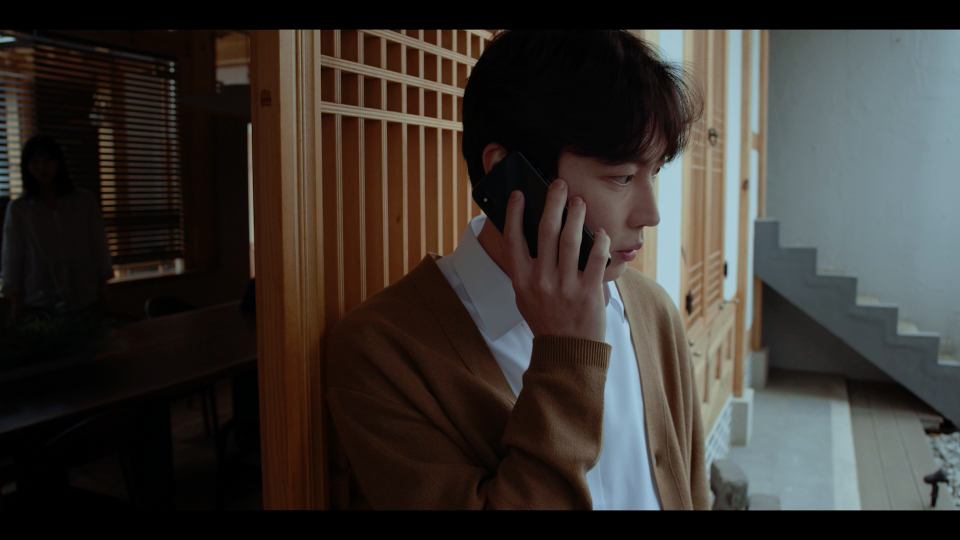