Program Note
A commercial feature directorial debut for Kawawada Emma, who joined the Bun-Buku production company headed by Kore-eda Hirokazu and has since served as his assistant director. My Small Land follows the story of 17-year- old Sarya, a Kurdish girl living in Saitama Prefecture near Tokyo. Her family moved to Japan when she was a child, and she grew up among her Japanese friends, enjoying her life like any other Japanese girl. However, when her family’s application for refugee status is rejected and her father is detained by the Japanese immigration authorities, she finds herself at a big turning point in life. The film depicts the harsh reality faced by the Kurdish people living in Japan, where only a small number of people are granted refugee status, but Kawawada infuses the film with humorous and lively moments, which hint at hope for the family’s happiness in the coming future. The cinematography is also stunning, owing to the delicate light designs created by Shinomiya Hidetoshi, the cinematographer for Drive My Car (2021). (TERUOKA Sozo)
Schedule
Director KAWAWADA Emma
Born in Ibaraki, Japan in 1991. The feature, Circle (2003), which she directed as a college student while studying at Waseda University, was the grand prize runner-up at the Tokyo Student Film Festival. KAWAWADA joined the production company BUN-BUKU, led by KORE-EDA Hirokazu, in 2014, and was the assistant for Director KORE-EDA Hirokazu and Director HIROSE Nanako. Her second feature, My Small Land was invited to the Berlinale and named Special Mention of Amnesty International Film Award.
Greetings from the Director
Photo 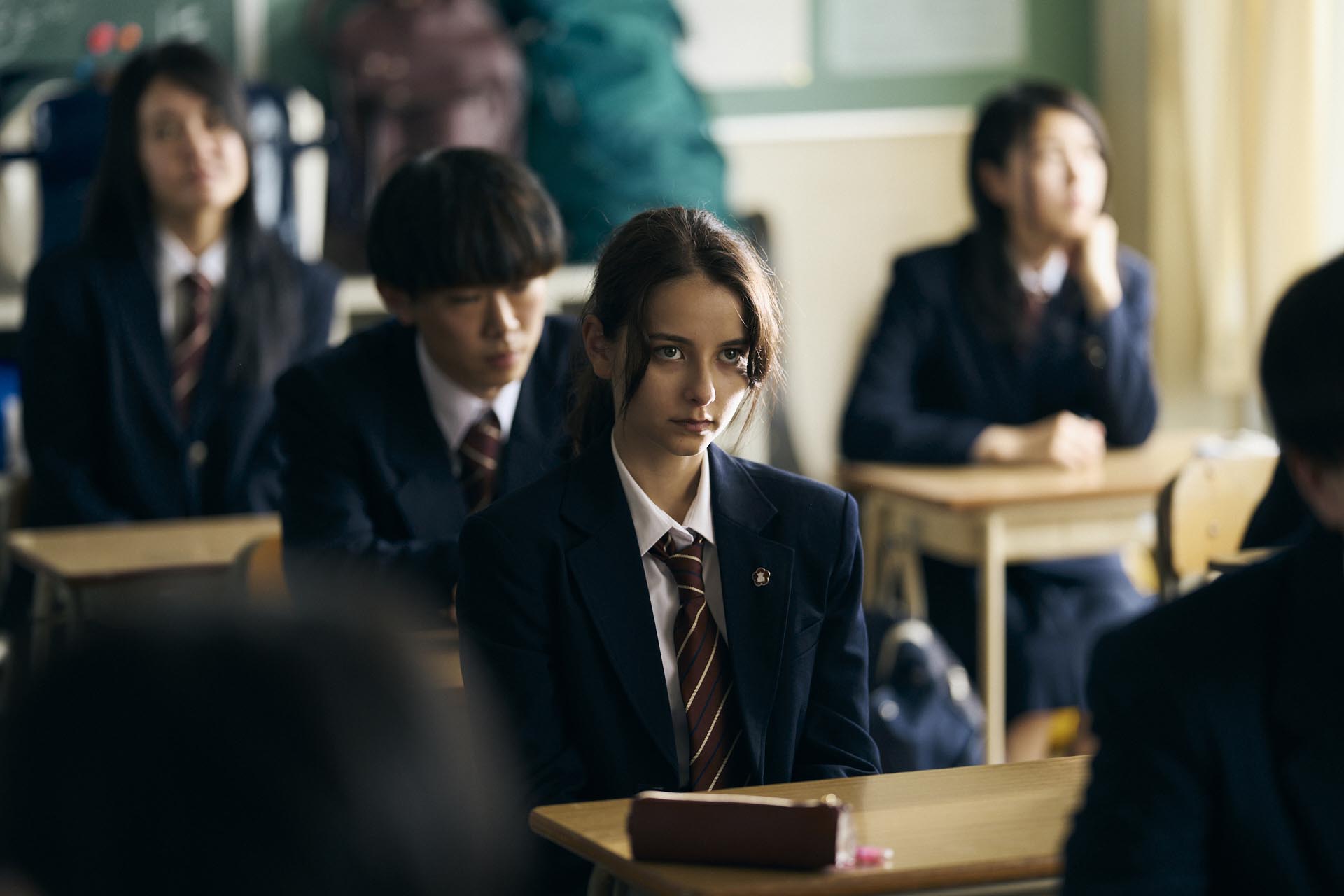