Program Note
The winner of the Grand Prize at the 2017 Pia Film Festival, directed by Kiyohara Yui over the course of her 20s. With a powerful idea full of logical leaps and meticulous descriptions of spaces, Our House strongly imprints in people’s minds the emergence of a new talent. The intertwined stories of two women unfold in parallel in an old house in a seaside village. One of the protagonists is 14-year-old Seri who lives with her mother after her father′s disappearance; the other is Sana, who finds herself on a ferry without any memories of her past. What kind of relationship do these two characters have? They seem to be living in parallel universes that do not intersect, but worn-out shutters, stairs, translucent fabric hanging over the window, glass vase, and other enchanting objects become a so-called opening, and the two worlds begin to slip through each other. Our House is a beautiful thriller that suspends the senses of our tedious daily lives in the air. (MIURA Tetsuya)
Schedule
Director 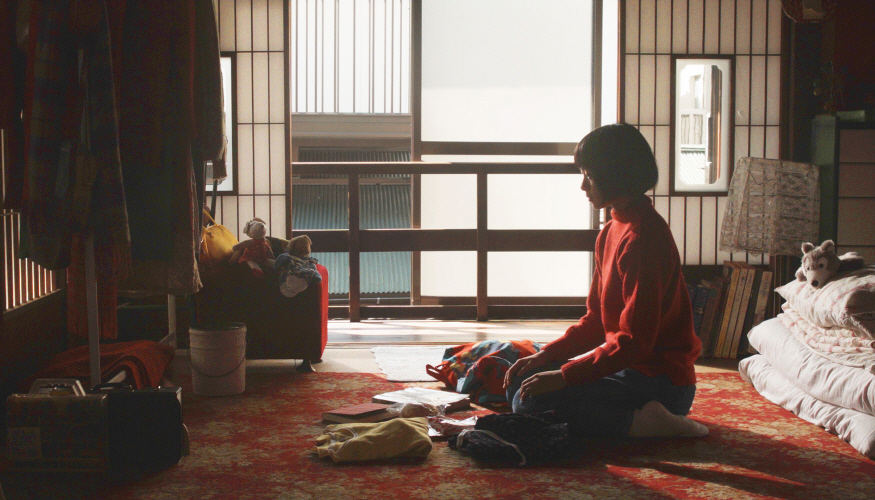