Program Note
A sisterhood drama about an unlikely friendship between two women who find themselves entwined together. The process of two different women beginning to form a bond as they work on a screenplay together is intriguing. This is the first feature film written and directed by Kusano Natsuka, who studied filmmaking at the Film School of Tokyo. It won Best Director at the Skip City International D-Cinema Festival 2014 and also competed for the Silver Screen Award at the 25th Singapore International Film Festival. Kusano’s second feature Domains (2018) had its international premiere at the 48th International Film Festival Rotterdam and was chosen as the Best Japanese Film of 2019 by the British Film Institute. (HASEGAWA Toshiyuki)
Schedule
Director KUSANO Natsuka
Born in 1985 in Kanagawa Prefecture, Japan. KUSANO majored in Creative Writing at Tokai University and studied filmmaking at the Film School of Tokyo later. KUSANO directed the feature films Antonym and Domains (2018). Domains was selected for the Bright Future at Rotterdam International Film Festival. Her feature, Antonym was screened at several film festivals, including the Osaka Asian Film Festival and the Singapore International Film Festival, and won the Director′s Award at the SKIP CITY INTERNATIONAL D-Cinema FESTIVAL.
Photo 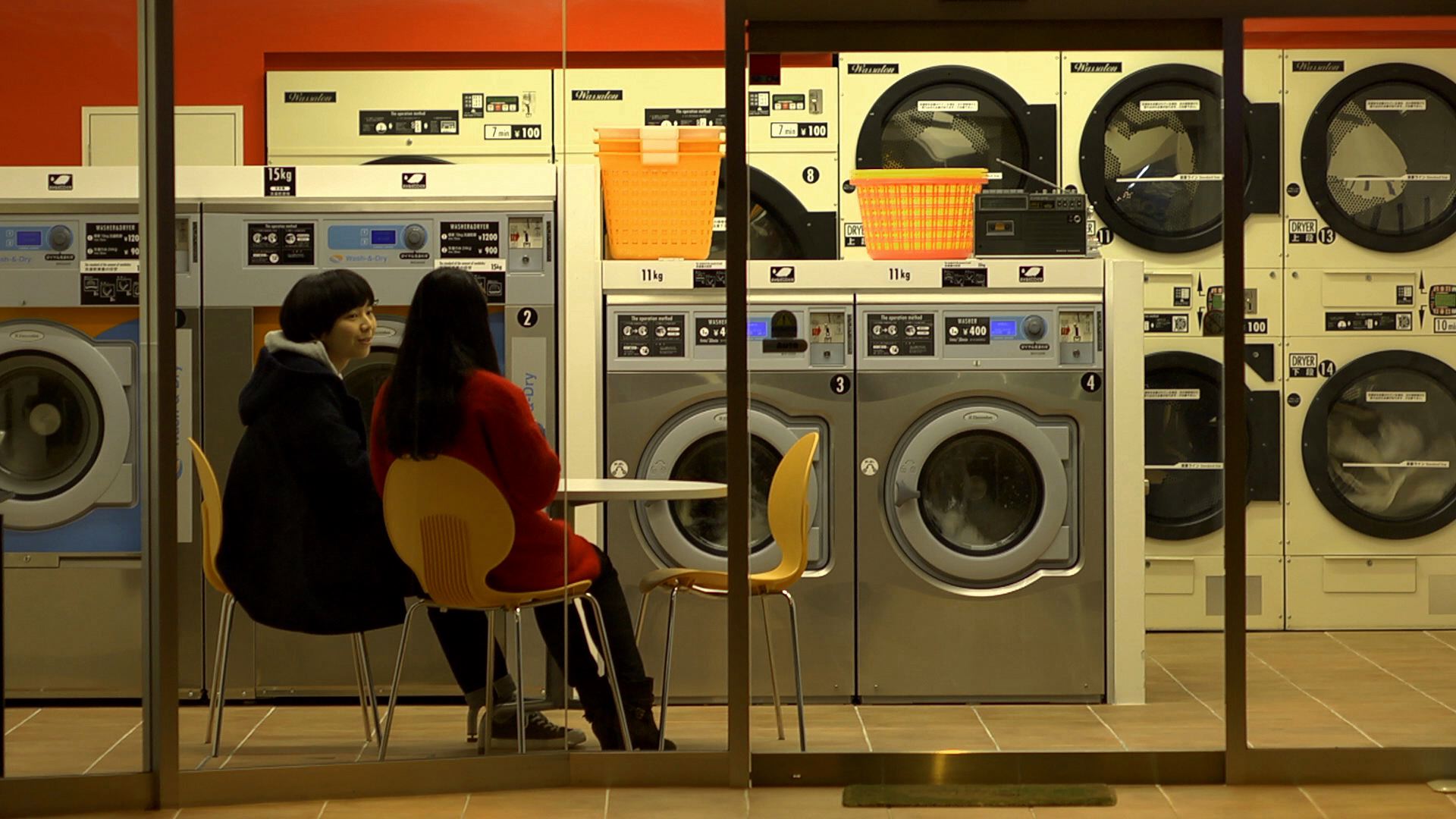