Program Note
Two friends who have not seen each other for a long time go on a trip to the valley together. As they spend the night in an abandoned house, forgotten childhood memories emerge.
Schedule
Director Samira NOROUZNASSERI
Born in 1989, Samira Norouznasseri began making short films while majoring in cinema at the Art University of Tehran. After graduation, she moved to the United States and studied media arts at Emerson College in Boston. While there, she directed Chocolate Chip Cookies (2013) and Bear (2014). She also worked as a set and costume designer on several short films.
Greetings from the Director
Photo 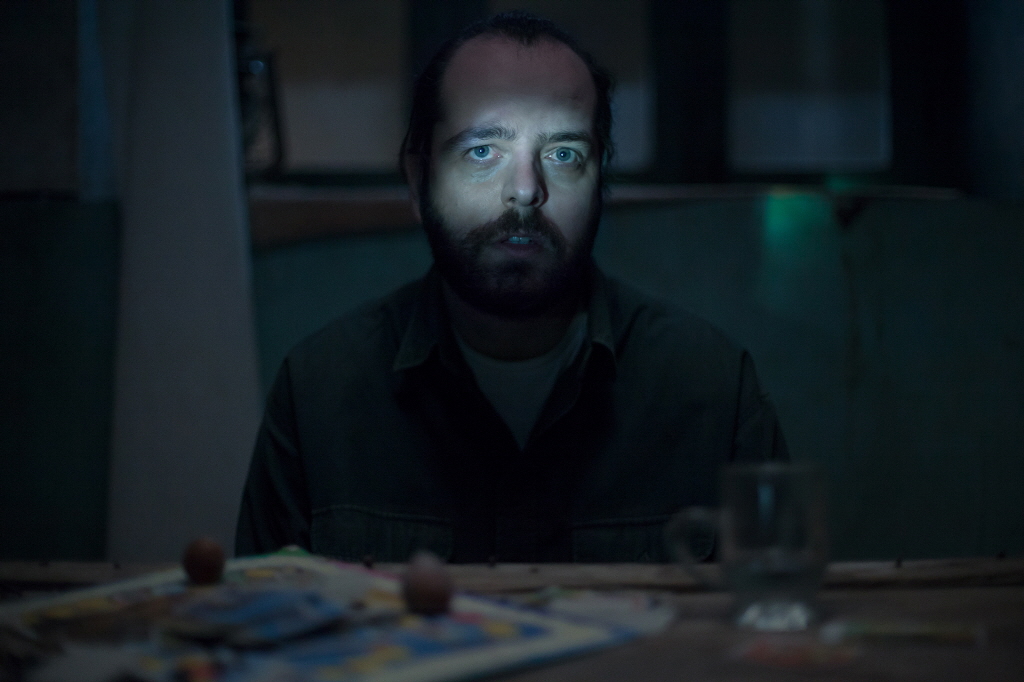