Program Note
In 1993. Tajikistan, Kahhor pins all of his hopes on his second son, who studies vocal music in Moscow. Sending money to him and listening to him singing over the phone is his joy in life. Kahhor works at a suburban factory with Mannon, a friend closer than his family, and together they sing at weddings part-time. Although Kahhor lives in poverty, he once was a promising singer with a popular band during the Soviet Union days but was kicked out because of an incident. On payday, Mannon arrives late and receives a lottery ticket and cans instead of money. When Kahhor lends him money in exchange for the cans, Mannon gives him the lottery ticket as a token of gratitude. Depicting the devoted friendship between two men, this film moves at a slow pace with the stability like that of a classical Hollywood cinema. And at the end, emotional beauty remains. (PARK Sun Young)
Schedule
Director Muhiddin MUZAFFAR
Muhiddin Muzaffar is a film director and actor from Tajikistan. He studied Film and Theater Acting at the M.Tursunzade Institute of Culture and Arts in Dushanbe and continued his study in film directing at The Russian State University of Cinematography. Fortune is the second feature film, following his first feature, Narrow (2017).
Greetings from the Director
Photo 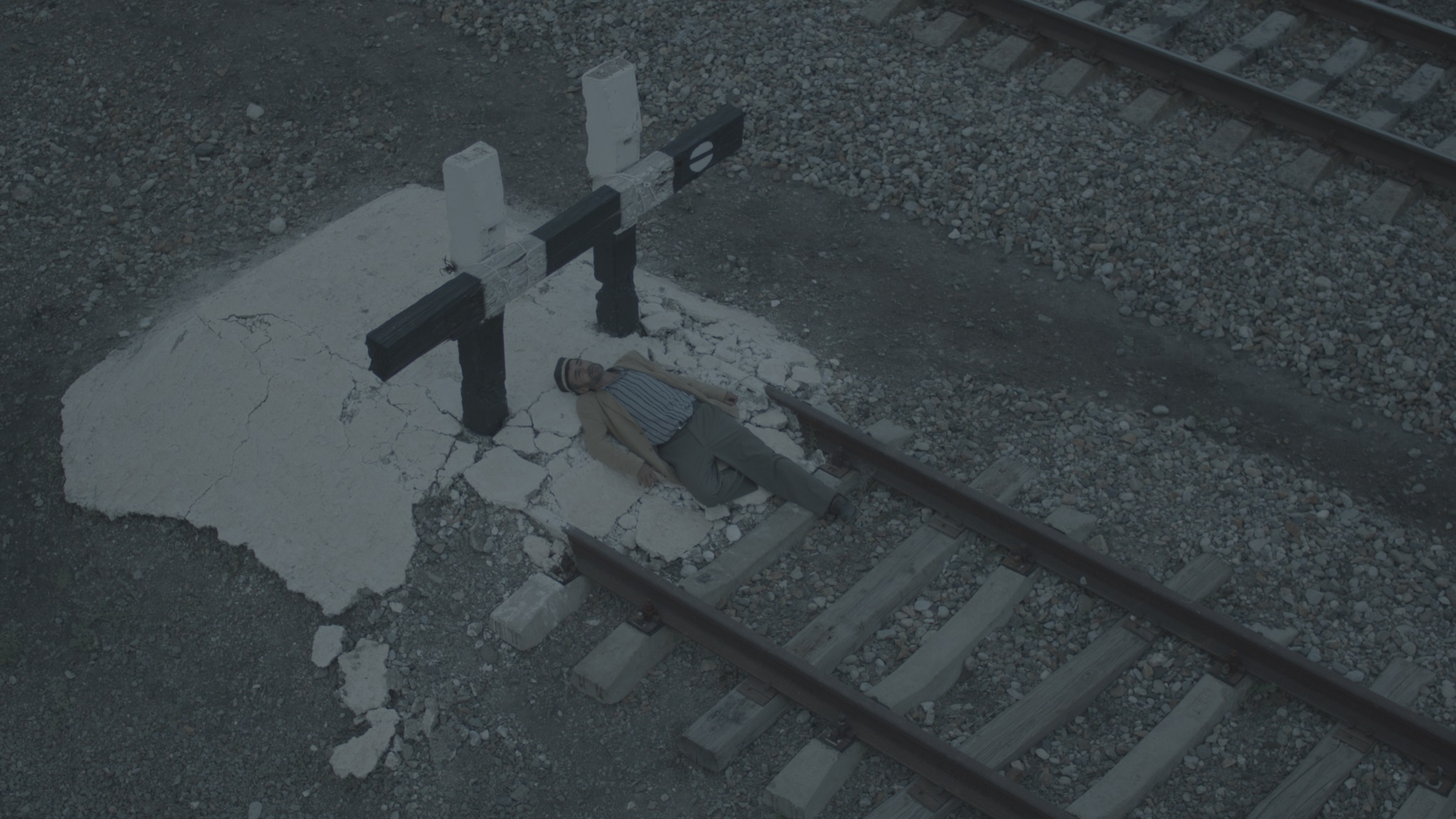