Program Note
An alcoholic who once worked as a technician spends every day drinking. When he discovers he has late-stage cancer he decides to lay everything down for his son.
Schedule
Director GE Yuqi
Yuqi Ge was born in Harbin in 1987, and works as an independent director based in Beijing. He graduated from the Department of Film Directing and Editing at the Sichuan University of Media and Communications and later entered the Department of Directing of Beijing Film Academy for further studies. His love of cinema is matched by his dedication to dealing with pressing socio-cultural issues in his work. His major films include the short films Leader (2019) and Unburyable Hate (2021), and the feature film Paradise Lost (2020).
Photo 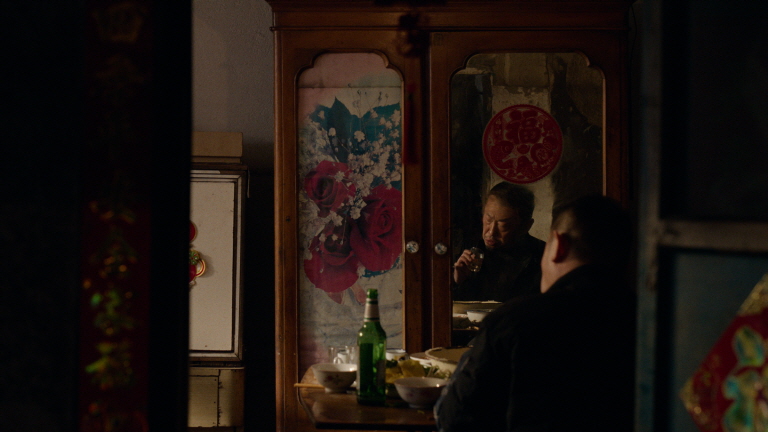