Program Note
The daily life of a gay couple living together in Tehran is interrupted by an invisible third presence—the spirit of the ex-boyfriend who died six years ago who has returned and wants to live with them.
Schedule
Director Sadeq ES-HAQI
Born in Tehran, Iran in 1998, Sadez Es-Haqi is a filmmaker and screenwriter. He majored in drama at university. His first short film, Collage (2019), was invited to more than twenty international film festivals, including the Huston International Film Festival and the Tasveer South Asian Film Festival in Iran. His second short films, Jouissance, was screened at the Nahal International Student Short Film Festival. He is now at work on a feature film.
Greetings from the Director
Photo 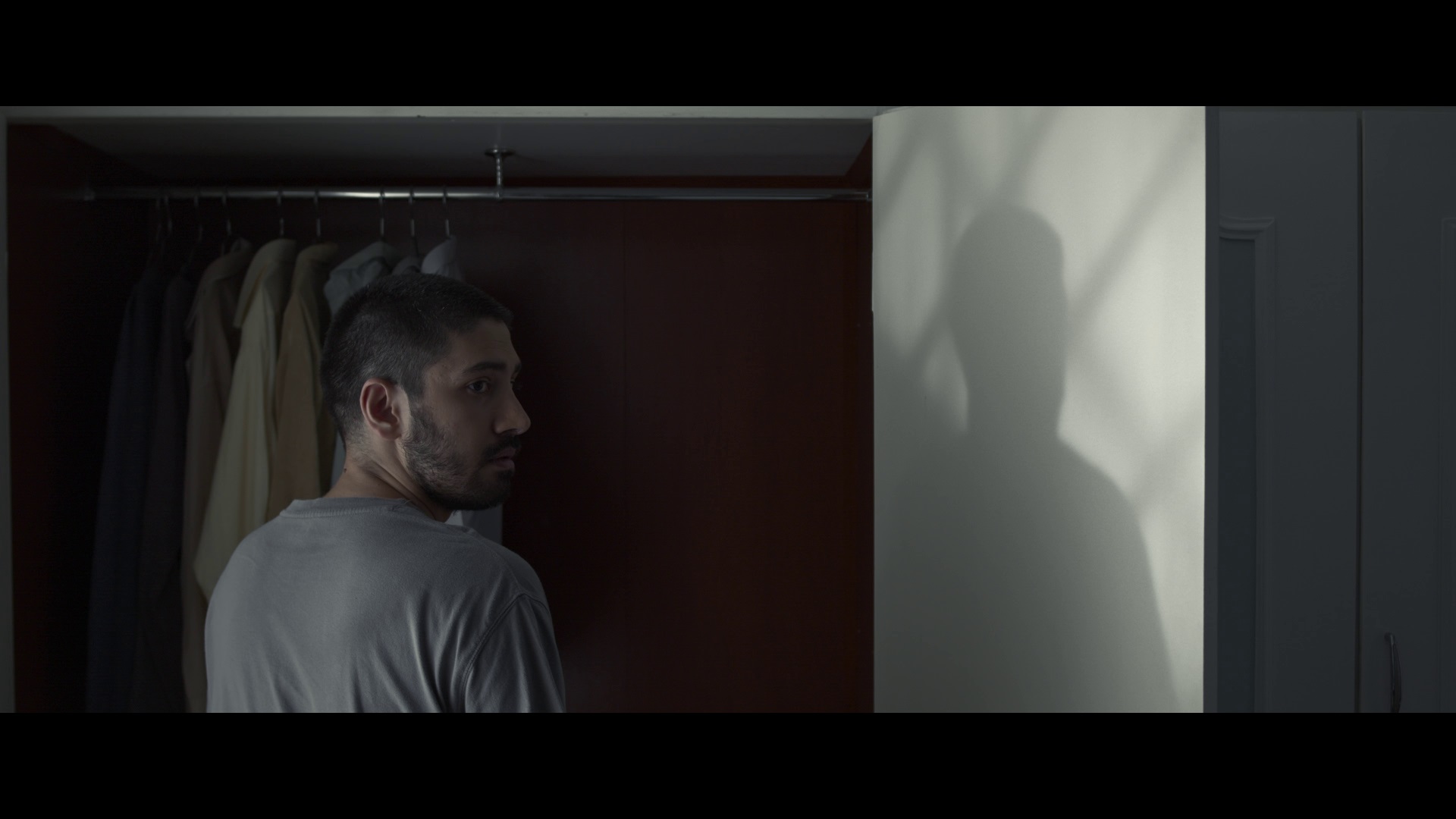