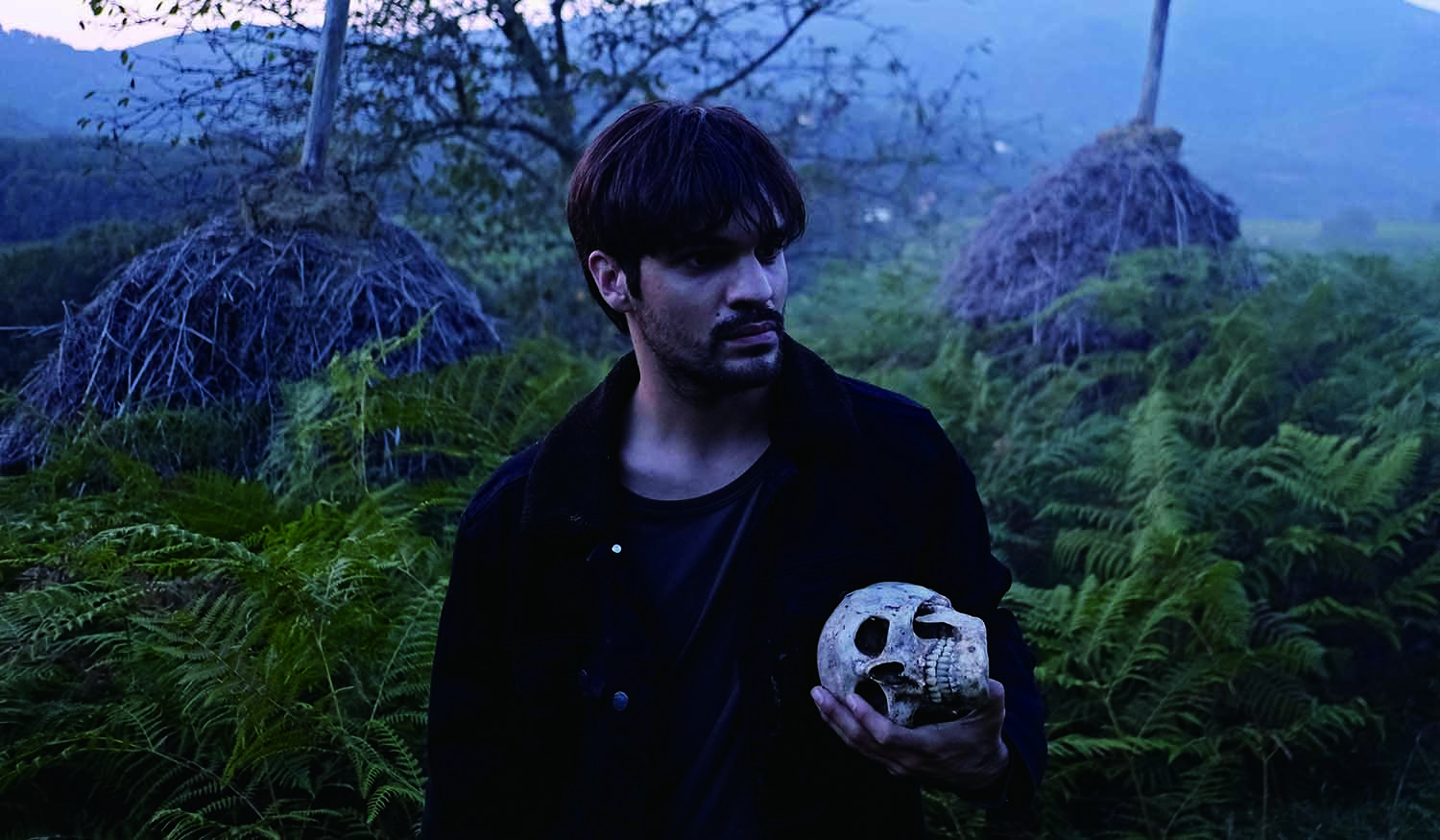 A skeleton is found buried at the Garizmendi farmhouse. Fermín and Karmen, call their son Néstor, who reports the matter to the authorities. However, when the police turn up, the bones are gone. In this unusual thriller, set in a farmhouse in the Basque countryside, the macabre discovery brings up the old wounds and dark secrets of the family; the couple’s other son, Aitor (Néstor′s twin brother) also has died under tragic circumstances. Karmen tries to persuade Néstor that they will be next if they don′t do something about it. With a sober style and a great talent for depicting oppressive and rainy atmospheres, Imanol Rayo′s second film places him among the most interesting filmmakers of the new Spanish generation. (Stéphane du MESNILDOT)