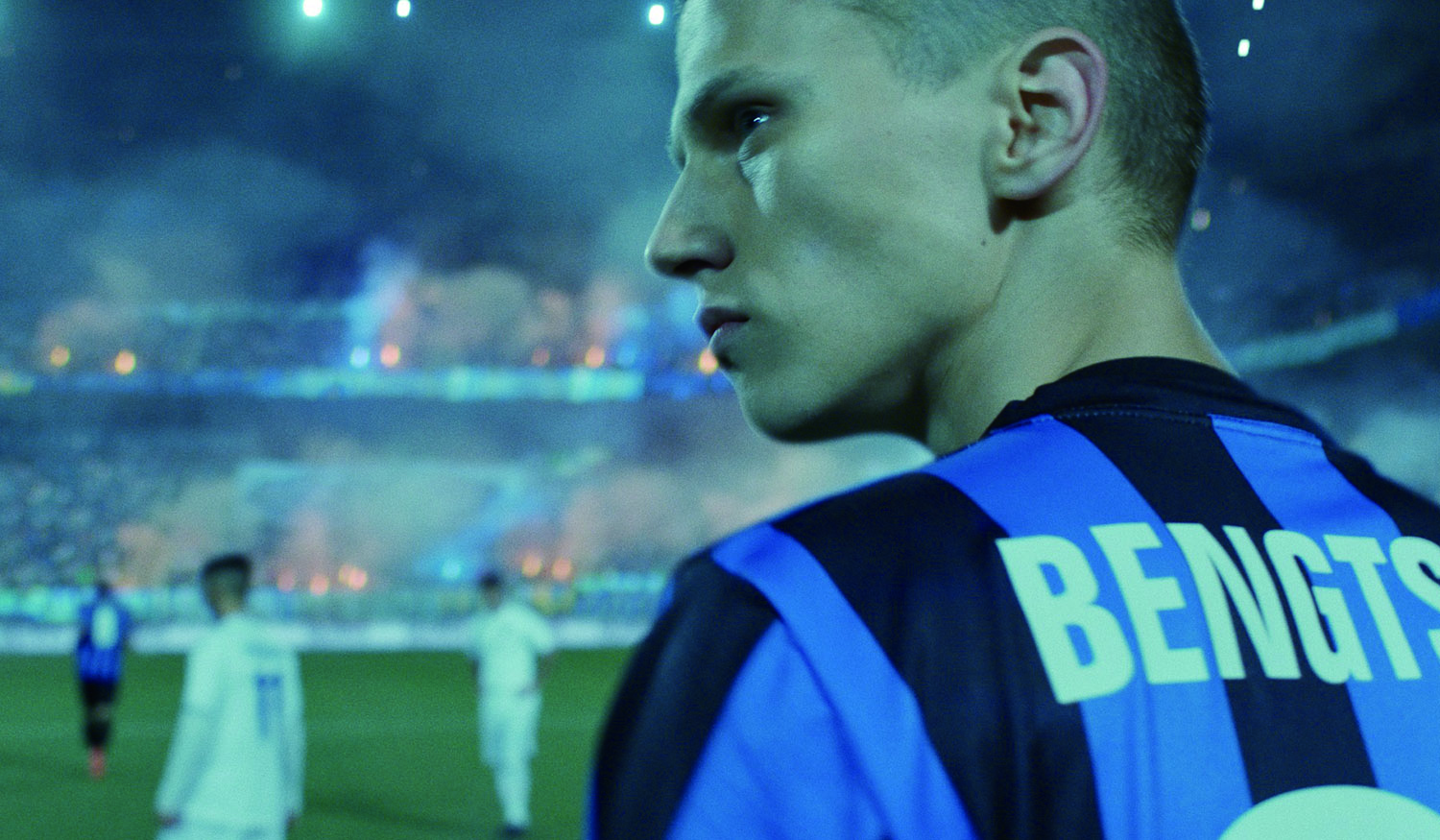 Martin Bengtsson is a promising Swedish football player. He signs with the Italian top club Inter Milan at the age of 17. Based on a true story, the film depicts how Martin Bengtsson joins and adapts to the training lifestyle of the Italian football club. In a strange city where he has nobody to count on, the young Swedish soccer player who doesn’t speak Italian, can’t easily melt into Milan’s environment. Showing how young players, whose goal is to win at competition and join the first string, the film questions the dichotomy of success and failure. Showing the harsh aspects of professional sports players that have been exposed to unlimited competition since childhood, this film supports a mental growth that can succeed in life, even if a player fails at soccer. (NAM Dong-chul)

Ronnie Sandahl is a Swedish screenwriter and director. He made his feature film debut with Underdog (2015). Tigers marks the second installment in his trilogy on sports and psychology, together with Borg vs McEnroe (2017) and the recently announced Perfect (2021).