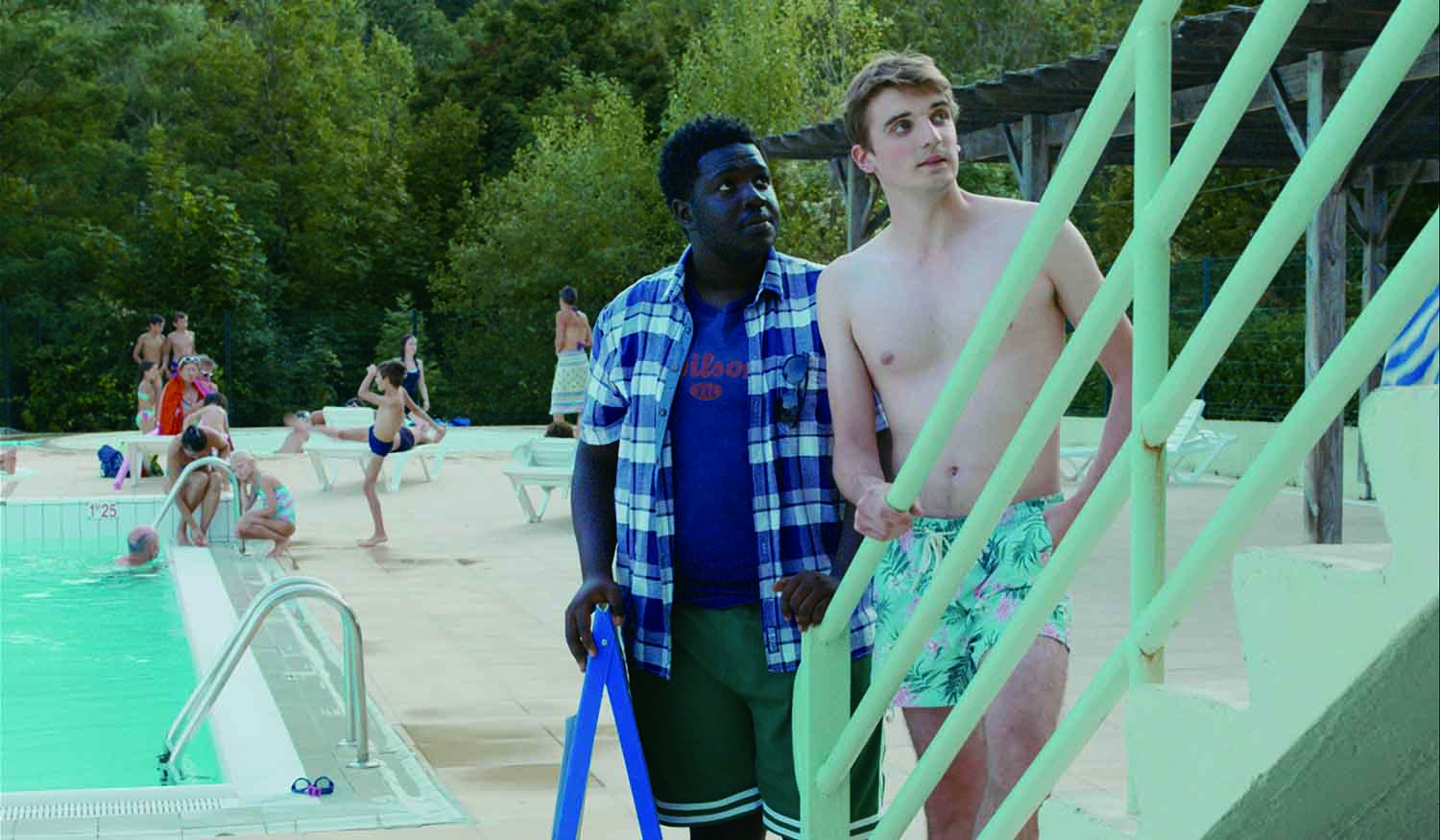 On the evening of August, Felix meets Alma and spends the night together. They are the same age but belong to different worlds. It’s Guillaume Brac’s new film, an important independent art film director in France with works such as Tonnerre, July Tales, and Treasure Island. Felix heads to the South with his friend in order to surprise Alma on a family vacation in Southern France. He meets Alma after a lot of trouble, but she doesn’t seem happy. Pretending and hiding political and social topics behind the screen. This is Guillaume Brac’s virtue and why we love his movies. At this year′s Berlin International Film Festival, he won Honorable Mention from the FIPRESCI jury. (SEO Seunghee)

Born in Paris, France, Guillaume Brac studied production and directed his first short Stranded (2009). His medium-length film A World Without Women (2011) won various awards from many international festivals. His first feature Tonnerre (2013) was part of the official competition at the Locarno Film Festival. The medium-length documentary Le Repos des braves (2016) was screened at Marseille International Film Festival, and July Tales (2017) was presented out of competition at Locarno. His first feature-length documentary Treasure Island (2018) was presented at the Karlovy Vary International Film Festival to both critical and popular acclaim and was also named on Cahiers du Cinéma’s annual Top 10 list. All Hands on Deck was invited to the Panorama section of the Berlin International Film Festival and received a Special Mention in FIPRESCI Prize.