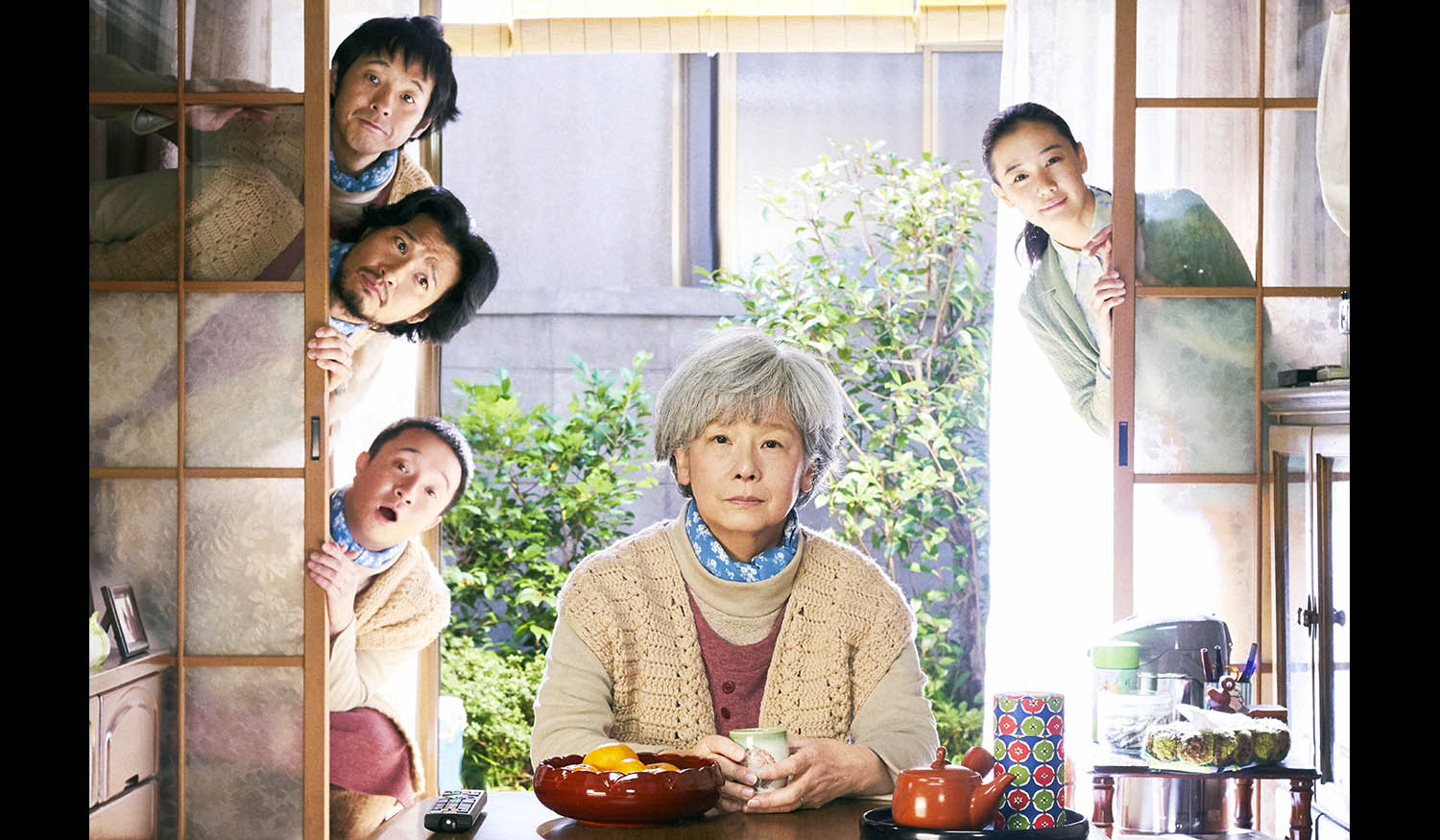 75-year-old Momoko lives alone on the outskirts of Tokyo. She has built a family and lived happily for 55 years since coming to Tokyo at age 20 to avoid an arranged marriage. Her plans for peaceful twilight years with her husband were thwarted due to his sudden death. But since then she found three companions. Momoko regains the energy to continue her journey through life in the past and present along with memories and reality that intertwine. Ora, Ora Be Goin’ Alone is based on the novel of the same title written by Wakatake Chisako, which earned her the Akutagawa Prize at age 63. Okita Shuichi, who has consistently continue to delivered a message of calm and warm consolation that started with his debut film The Chef of South Polar to 「 Mori, The Artist’s, Habitat」portrays the life of an old woman with humor and care. Tanaka Yoko and Aoi Yu give a lovable performance in the lead role. (PARK Sun Young)

Born in Saitama Prefecture, Okita graduated from the Nihon University College of Art, Department of Cinema in 2001. After several self-produced short films, he made a debut with Pots and Friend (2006), and with The Chef of South Polar (2009), he won many accolades including a Gold Medal at the 2009 Kaneto Shindo Prize. The Woodsman and the Rain (2012) won the triple crown at the Dubai International Film Festival. A Story of Yonosuke (2013), The Mohican Comes Home (2016), and Mori, The Artist’s Habitat (2018) won high praise both domestically and internationally including Tokyo International Film Festival and Udine Far East Film Festival.