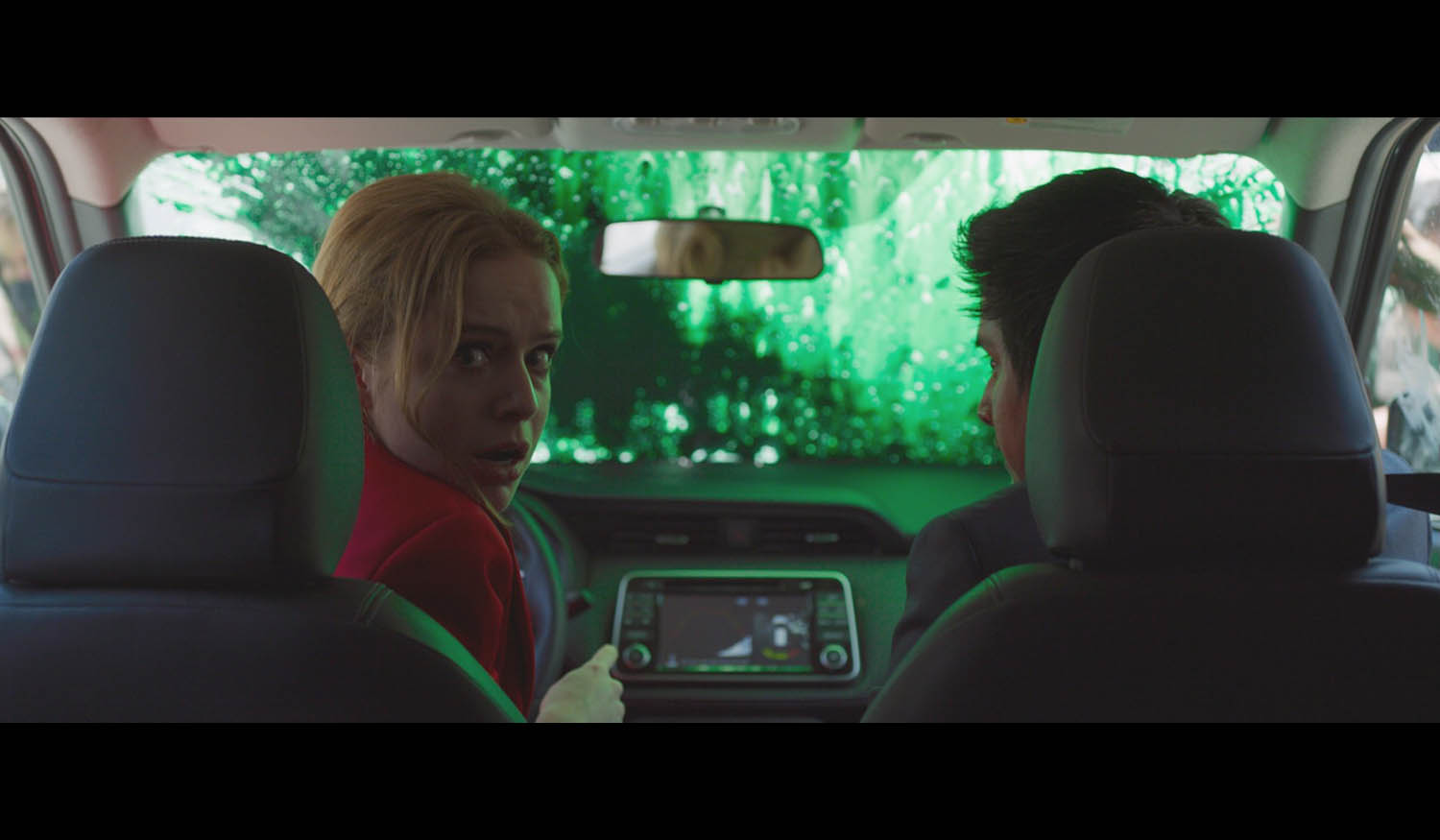 Michel Franco’s New Order is the sole Spanish language film in competition at the Venice Film Festival this year. This captivating dystopian drama tells the chilling story of a sweet young bride whose good intentions go wrong when civil unrest leads to a violent coup d’etat.

Like the protagonists of Michel Franco’s previous works,Marianne, her family and the servants make their own choices in extreme situations, triggering irrevocable consequences. The creeping dread and sense of helplessness hits home too late and we realize there is no winner but only victims in this tug-of-war that is brutally highlighted in the closing scene. In light of the ongoing global crisis, this cautionary tale should transcend language and cross borders. (Karen PARK)