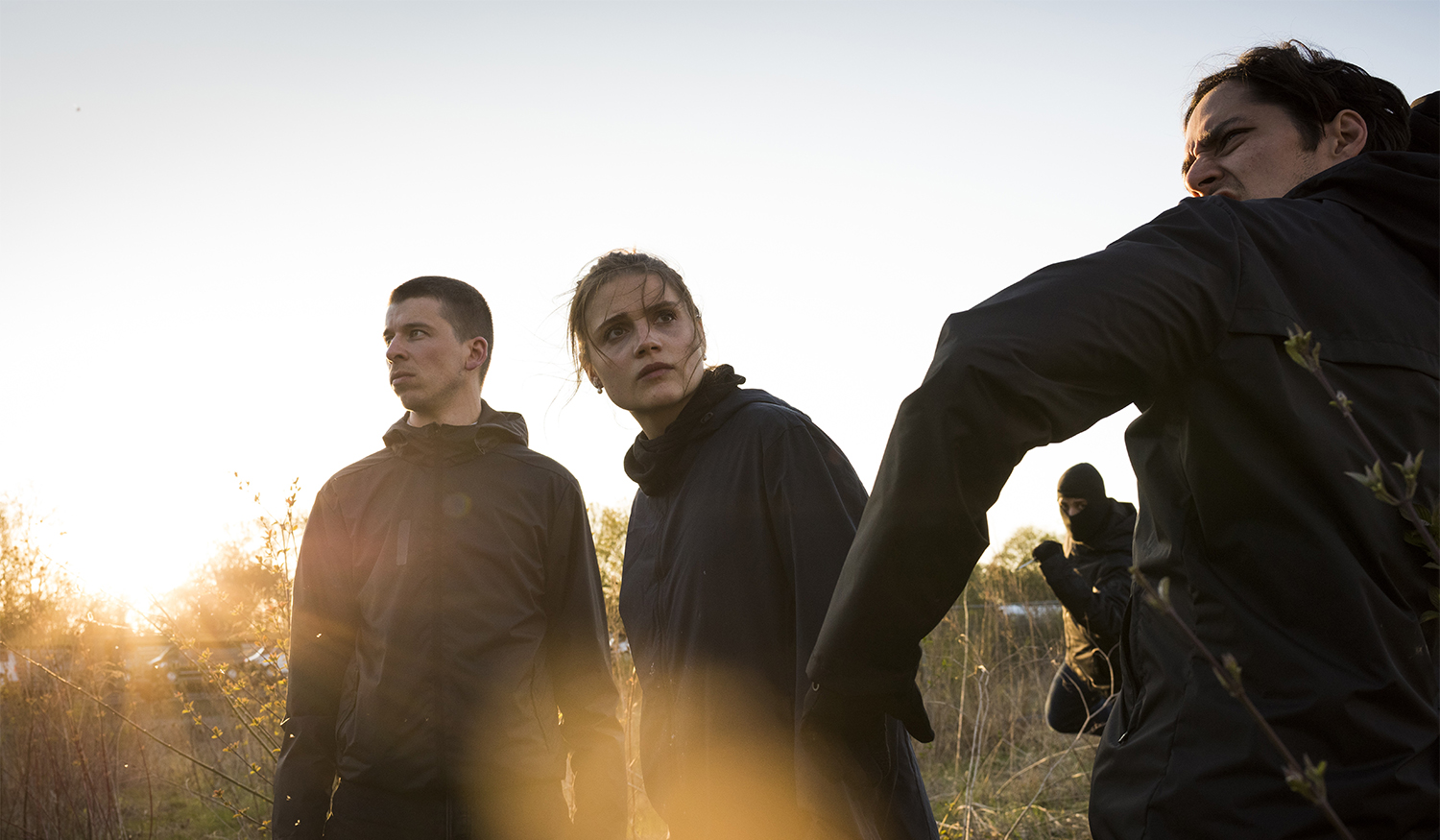 And Tomorrow the Entire World

Luisa, studying law, joins P-31, the anti-Nazi, anti-fascist activist group. One day she is caught on camera by the police stealing a cell phone at a rally. Soon after Alfa, a hard-liner in the group, rescues her, and the two gradually become closer. Moving back and forth between moderates and hard-liners, Luisa is confused as to whether it’s right to fight against the fascist abomination. And Tomorrow the Entire World shows the struggles, differences and gender conflicts within the group. It asks sharp questions about how to respond to hatred. (CHO Il-nam)

Julia von Heinz is one of Germany’s most acclaimed directors. She earned her Ph.D. at Film University Konrad Wolf Babelsberg, and teaches film directing at University of Film and Television Munich. Her debut Nothing Else Matters (2007) premiered at Berlin International Film Festival and won a German Film Award in 2009. She directed a number of fictions and documentaries, and her recent film And Tomorrow the Entire World was selected for the competition section of the Berlin International Film Festival 2020. In 2018, she co-founded the production company Seven Elephants, together with German directors David Wnendt and Erik Schmitt as well as the producer Fabian Gasmia.