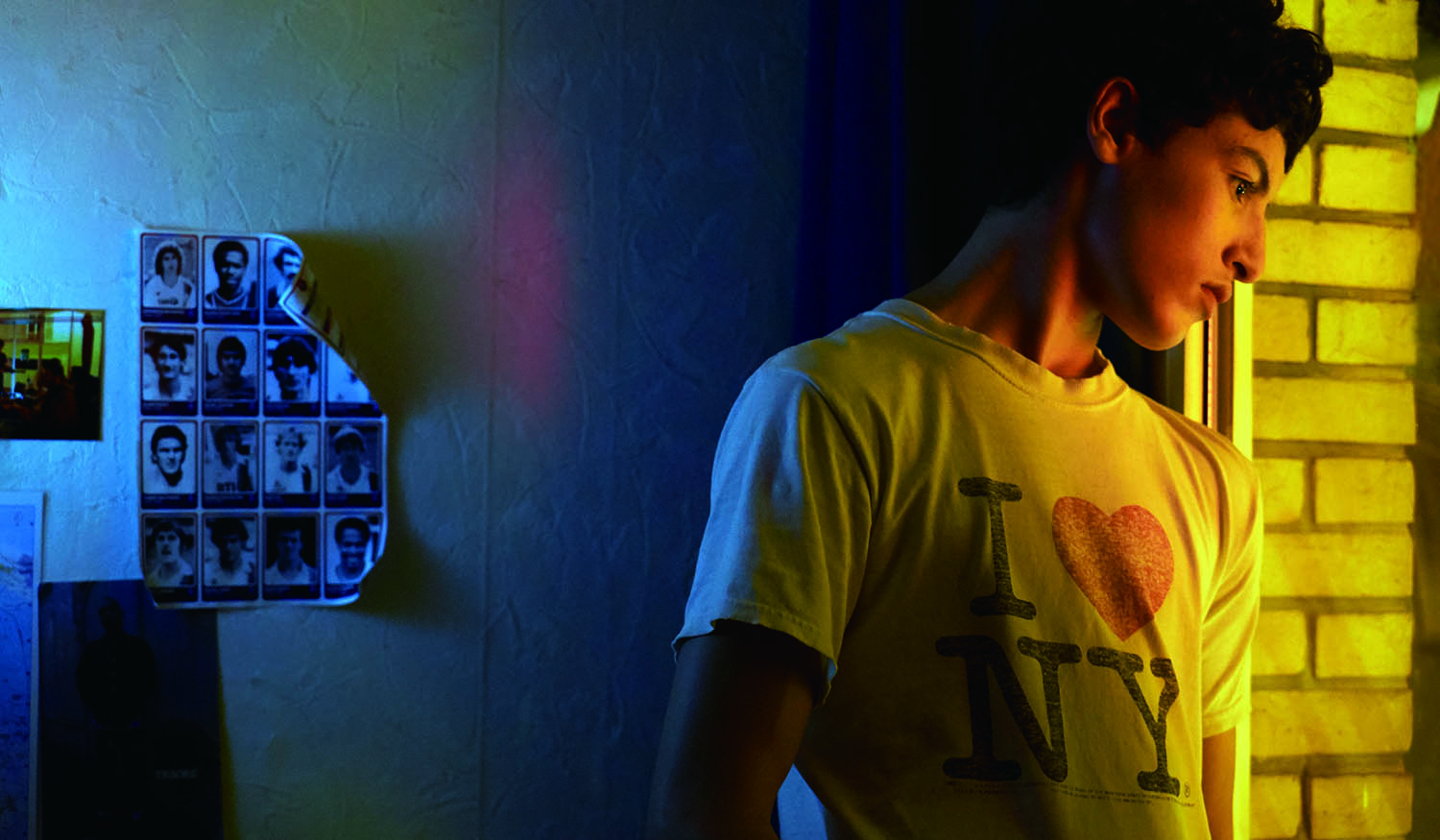 This is the first feature film directed by French actor Samir Guesmi, who plays the role of the father. Despite the classical theme of a father-son relationship, no stereotypes or clichés can be found in Ibrahim. Ibrahim, an introverted high school student, is living with his father, who serves at a cafe in Paris. One day, he becomes involved in a shoplifting scam, where he breaks a television while running away. In order to recompense, the money saved for the father’s new dentures is forgone. The relationship between the two grows further apart, and Ibrahim decides to regain trust by getting his father the new dentures himself. The movie shows how two beings so close, who know each other perfectly can be at the same time so distant. Ibrahim received significant attention at the Cannes International Film Festival 2020 and four awards at Angoulême Francophone Film Festival 2020. (SEO Seunghee)

A well-established French actor, Samir Guesmi made his acting debut in 1987 in Jaune Revolver and has appeared in more than 130 works since. He has worked widely with numerous directors in both commercial and art films and had his first lead role in Andalucia (2007). His first directorial short C’est dimanche! (2007) won the Audience Award at the Cermont-Ferrand International Short Film Festival and was invited to numerous film festivals. His feature directorial debut Ibrahim was an Official Selection of Cannes Film Festival 2020.