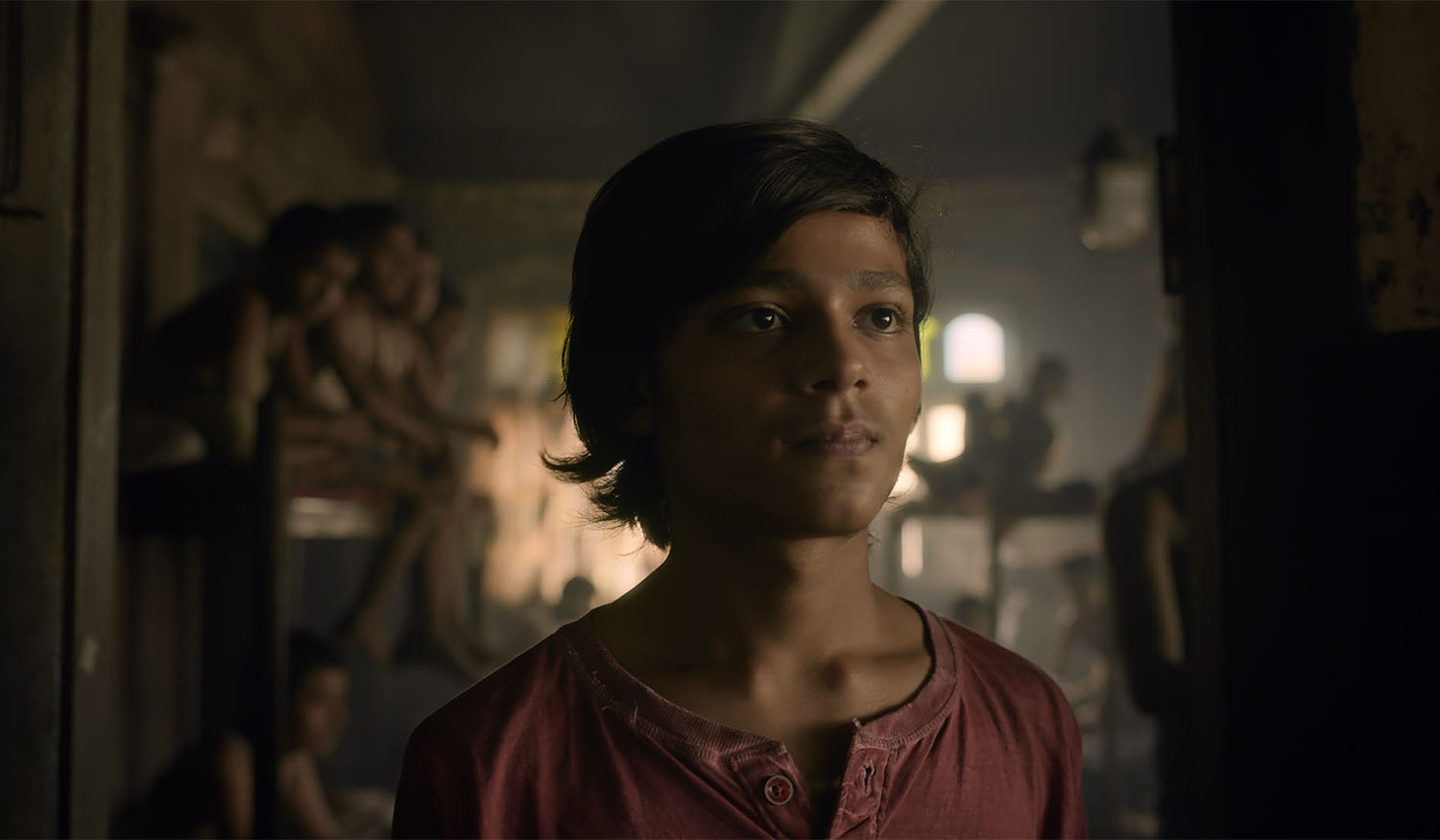 Sixteen-year-old orphan Pachpan is a skilled pickpocket in a group of orphan pickpockets in a train station in Mumbai. Called by numbers rather than names, the boys have been abandoned by their parents to the merciless Sagar Bhai and raised as pickpockets. One day, Pachpan steals a wallet loaded with money. When he visits the home of the wallet’s owner at the address found on an ID card, he begins to feel guilty about the unexpected events caused by his crime. Orphans are the main characters of Harami, but so is Mumbai, a relentless and demanding city. Against the backdrop of this chaotic city, powerful images, impressive camerawork, and fast-paced editing unravel a story of crime, punishment, atonement and salvation. (PARK Sun Young)

Madiraju was born and raised in India. Winning the Kodak New Director of the Year award at the Cannes Lions International Festival of Creativity in 2006, he worked as an advertising creative director and film director for 15 years. In 2014, Madiraju followed this up with his feature directorial debut, EDEN, a modern-day adaptation of Lord of The Flies. Currently, he is working as a screenwriter, producer, and director. Harami is Madiraju’s second feature film.