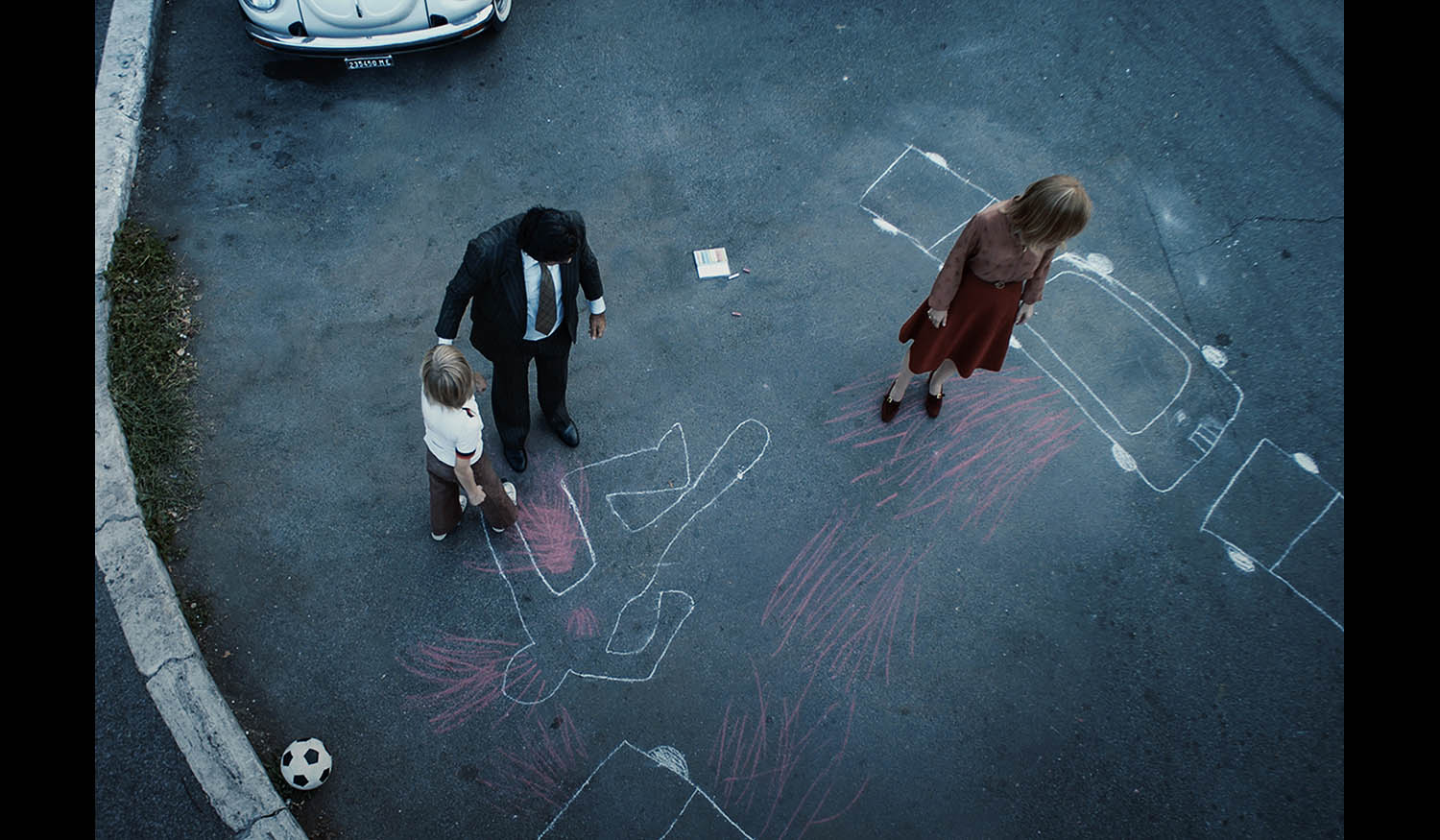 Pierfrancesco Favino who was at the center of the Mafia Chronicles in Bellocchio’s The Traitor leads you into another film experience. The background is the 1970s, when ideological conflicts exploded in terror. However, the movie unfolds under the perspective of Favino’s son in the play. Attacked by terror, the father says, “Everything is fine,” and adults regard purity as ignorance. However, a child feels pain from what he sees and can ask questions about it. Thanks to that mind, the future can change. The film connects to the tradition of European films through its ease of conveying a social and political atmosphere through children. (LEE Yong Cheol)