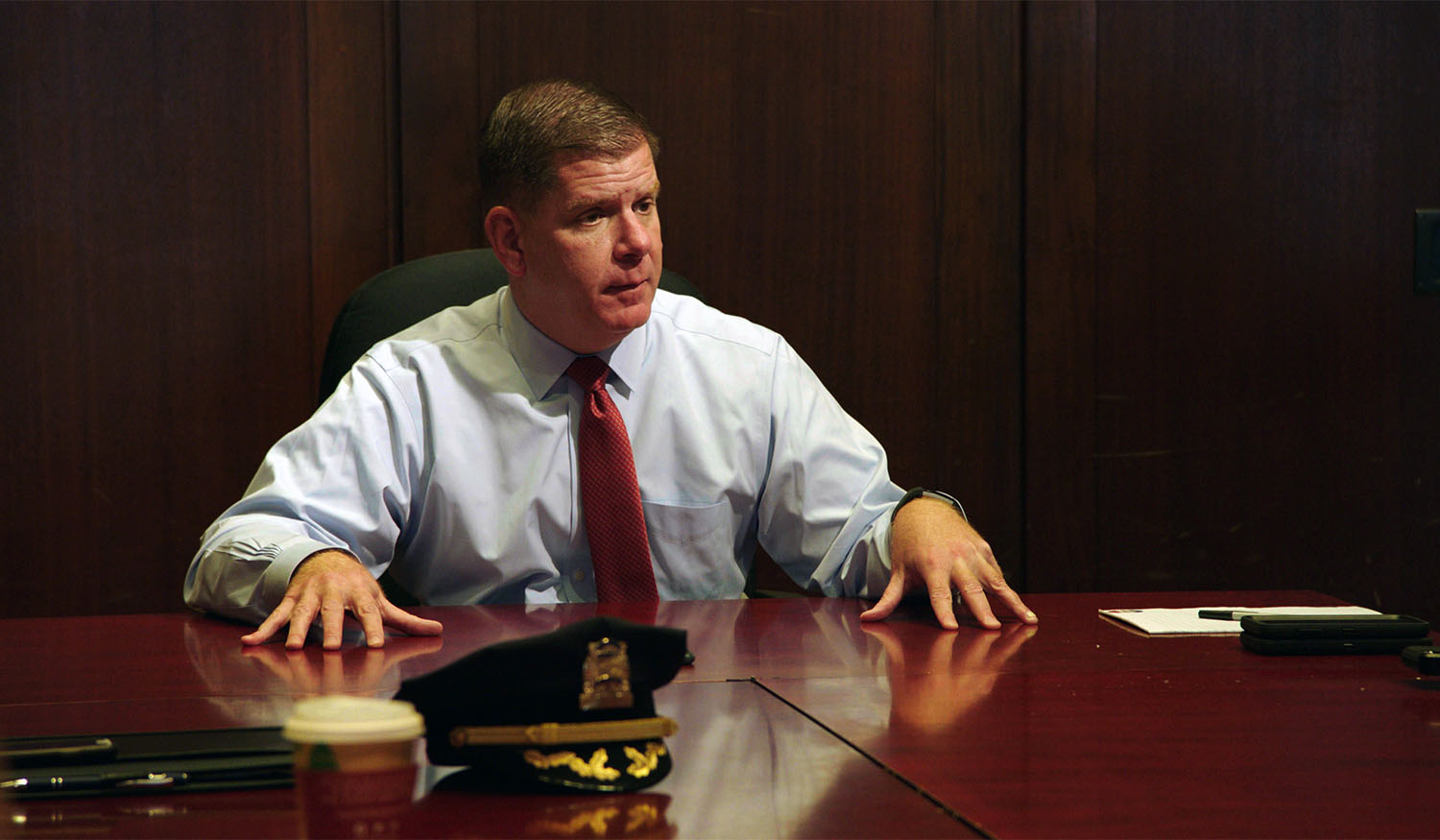 Who would wonder what public officers at city hall do? Director Frederic Wiseman filmed the times they spend doing their job. Though it isn’t much different from what we expect, it turns out to be quite inspiring. The Boston City Hall has people who do their job right. City Hall depicts activities undertaken at Boston City Hall for citizens and visitors. It appears there is nothing they are not involved in, ranging from petty matters such as issuing various licenses, certificates, and handling parking, security, fire, public health, and welfare, to intricate subjects such as race, housing, and the environment. It fulfills the work of Fredrick Wiseman, a 90-year-old director who has produced a documentary every year for the past 50 years. (KANG Sowon)

Born in Boston, Frederick Wiseman studied law at Yale University and began working on documentaries in the early 1960s. Deemed one of the most important documentary filmmakers today, he is the recipient of the Golden Lion for Lifetime Achievement from the Venice Film Festival in 2014 and the Academy Honorary Award in 2016. His major works include Titicut Follies (1967), High School (1968), Welfare (1975), Blind (1987), La Danse (2009), Crazy Horse (2011), National Gallery (2014), In Jackson Heights (2015), and Ex Libris: The New York Public Library (2017).