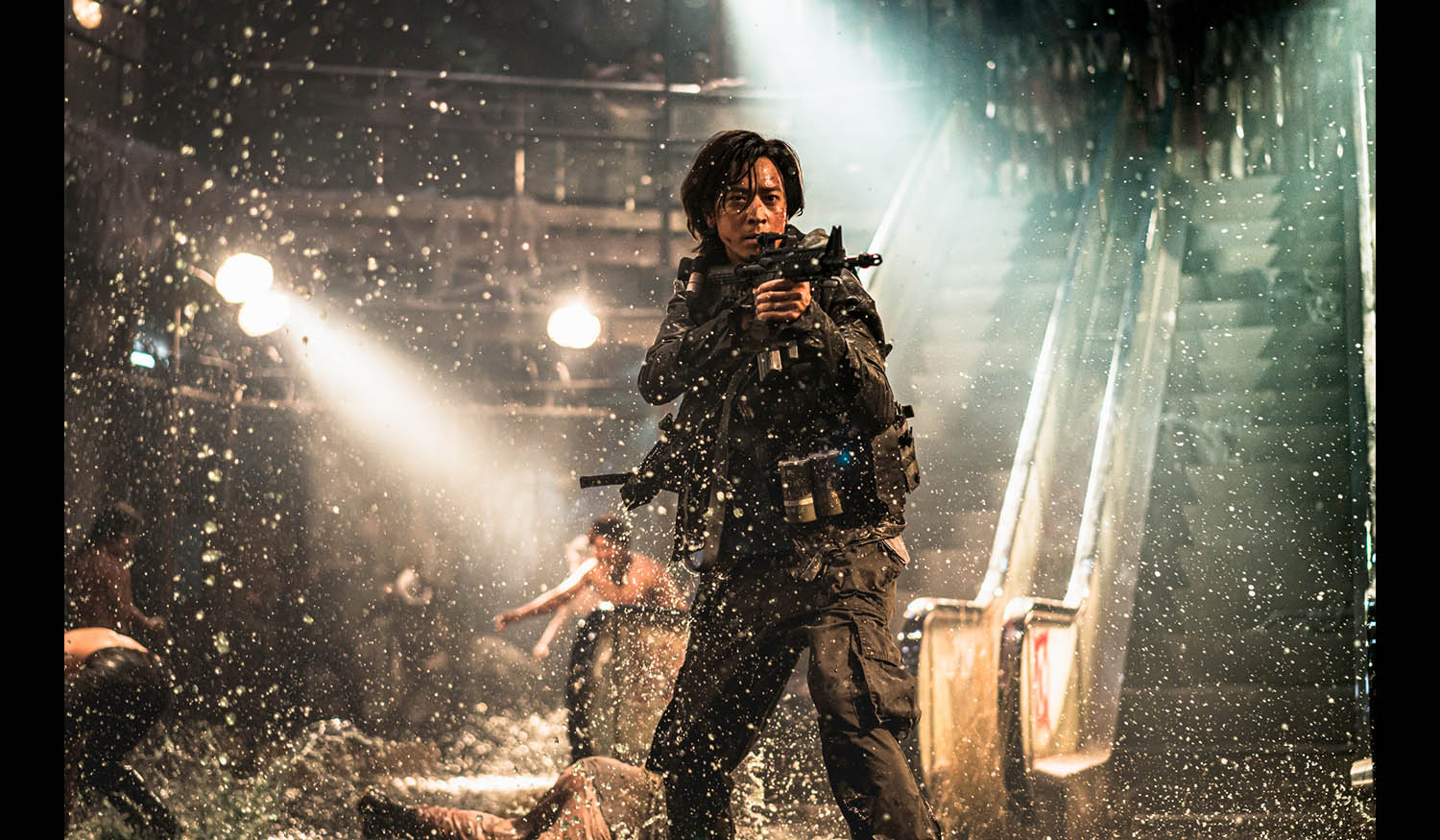 4 years after Train to Busan, which caused a K-zombie craze around the world, another story begins on the devastated Korean Peninsula. If Train to Busan was a direct narrative to escape to Busan under the limited setting of the KTX, Peninsula is a story of entering and escaping from an apocalyptic Seoul. Jeong-seok (Kang Dong-won), a former soldier, loses his sister and nephew while leaving the peninsula. Four years later, Jeong-seok and his brother-in-law accept an offer from Hong Kong gangs and head back to Seoul. They only have 3 days to complete the mission. Peninsula is a post-apocalypse, where car-chases and escapes matter more than zombies. It’s a carefully calculated planned film that is easy, effortless, and neat in its presentation. (SONG Kyung-won)