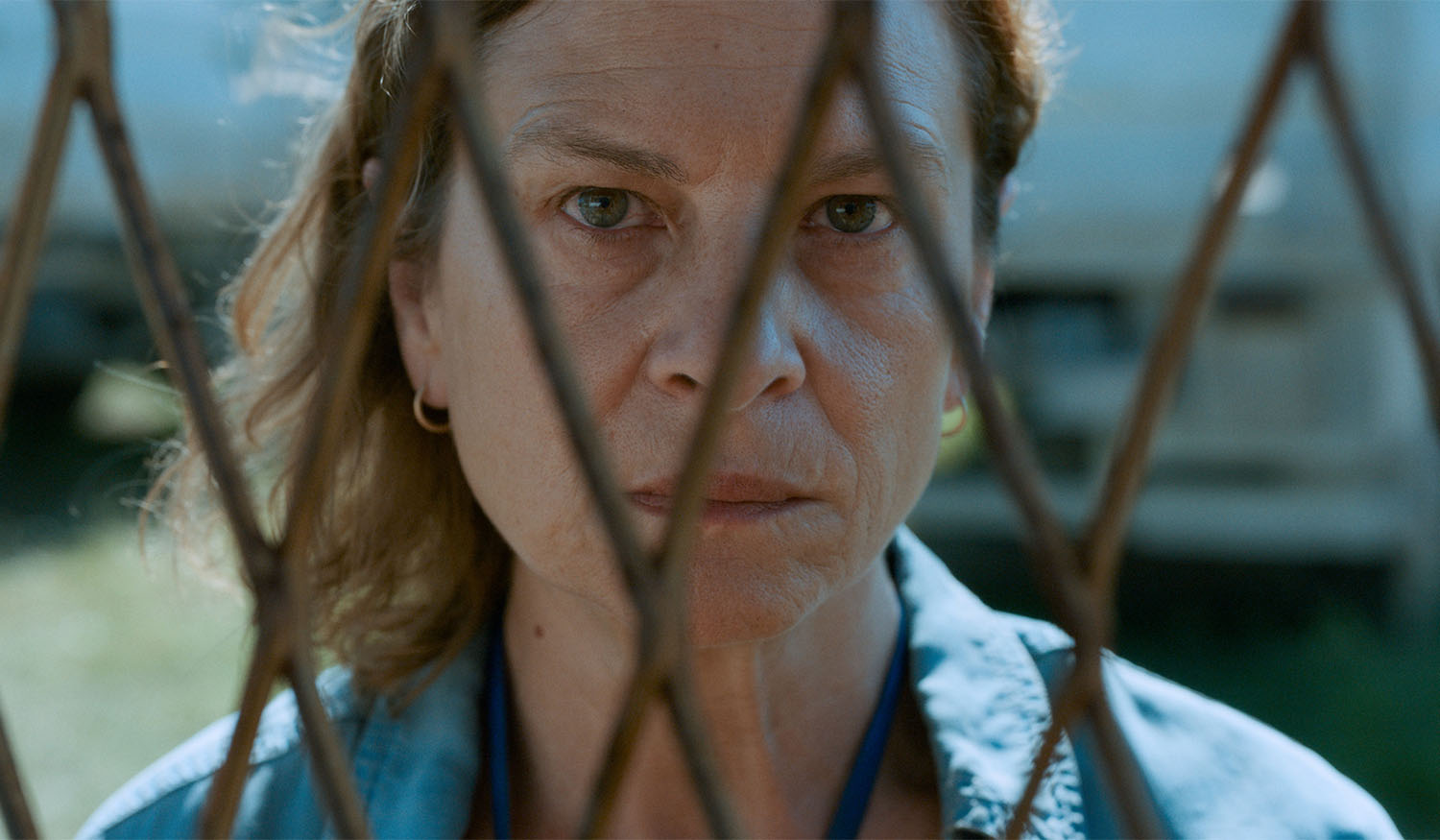 Jasmila Zbanic, whose debut feature Grbavica (2006) won the Berlin Golden Bear, once again captures the Bosnian tragedy on camera. In 1995, Bosnians seek refuge from the Serbian army at a UN peacekeeping camp. Aida, a UN translator, struggles and succeeds in bringing her husband and sons into the refugee camp. But when the UN forces allow the Serbian army into the camp, the Serbian army breaks their promise and takes Bosnian men away, prompting Aida to make every effort to save her family. This film shows the unimaginable genocide that took place in the Balkans, allowing the audience to experience how such a tragedy occurred and shudder at the horrors of Bosnia’s recent past. (NAM Dong-chul)

Born in Sarajevo, Jasmila Žbanic studied Theatre and Film Directing at the Academy of Dramatic Arts. She also worked as a puppeteer and clown in a Lee De Long workshop. She made her feature debut with Grbavica (2006), which won the Golden Bear at the Berlin International Film Festival, and directed On the Path (2010), For Those Who Can Tell No Tales (2013), and Love Island (2014). Quo Vadis, Aida? was invited to be shown in the main competition section of the Venice International Film Festival.

Preparations to Be Together for an Unknown Period of Time