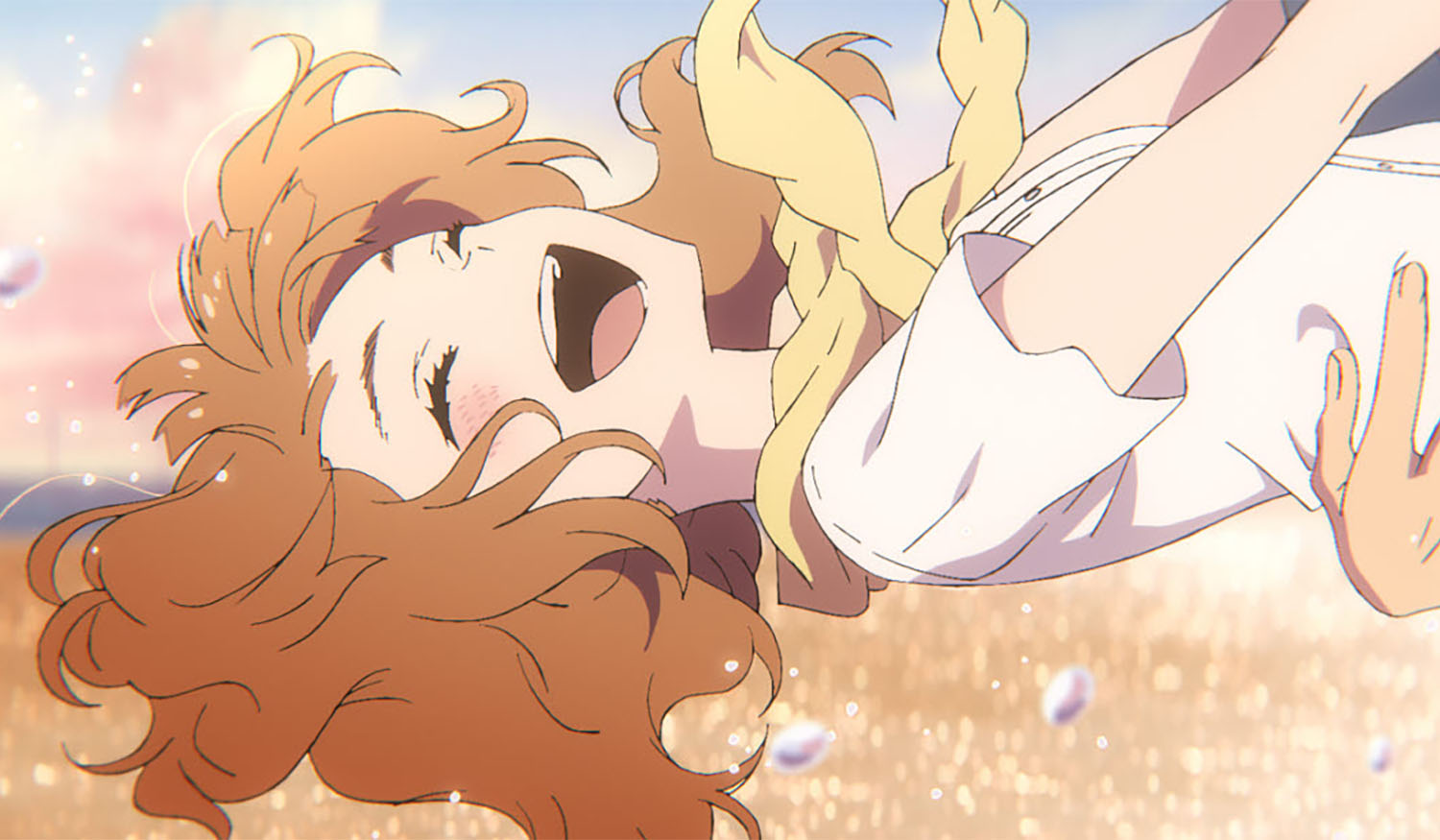 Josee loves to draw and lives with both curiosity and fear in a world she has never experienced before due to her disability. About the same age as Josee, Tsuneo, who loves the ocean and wishes to study abroad, is a university student learning marine biology. One day, Josee’s coddling grandmother hires Tsuneo to take care of Josee. With Tsuneo’s help, Josee begins to step outside her home and gradually opens her heart to the world. Based on a short story of the same title by Tanabe Seiko, Josee, the Tiger and the Fish is already well known as a 2003 film directed by Inudo Isshin, starring Tsumabuki Satoshi, Ikewaki Chizuru, and Ueno Juri. The animated film adaptation of Josee, the Tiger and the Fish, which will be screened at this year’s Busan International Film Festival, is based on Inudo Isshin’s film. The original film delicately and sensuously depicts the bloom of youth and love balanced by the weight of pain and reality; however, the animated film invites the audience into a more hopeful world of fantasy. With soft and delicate lines and warm pastel colors, the film roots for Josee’s love and courage to face the world. (PARK Sun Young)

Tamura Kotaro was born in 1980 in Fukuoka, Japan. After working at Group Tac Co., Ltd., Tamura directed the opening animation of HEROMAN (2010) and GOSICK (2011) and the ending animation of Eureka Seven (2012) and Blast of Tempest: The Civilization Blaster (2012-13) as a freelance director. In 2012, he joined Wolf Children (2012) as an assistant director. His directorial debut was TV series Noragami (2014). Josee, the Tiger and the Fish is his first theatrical film.