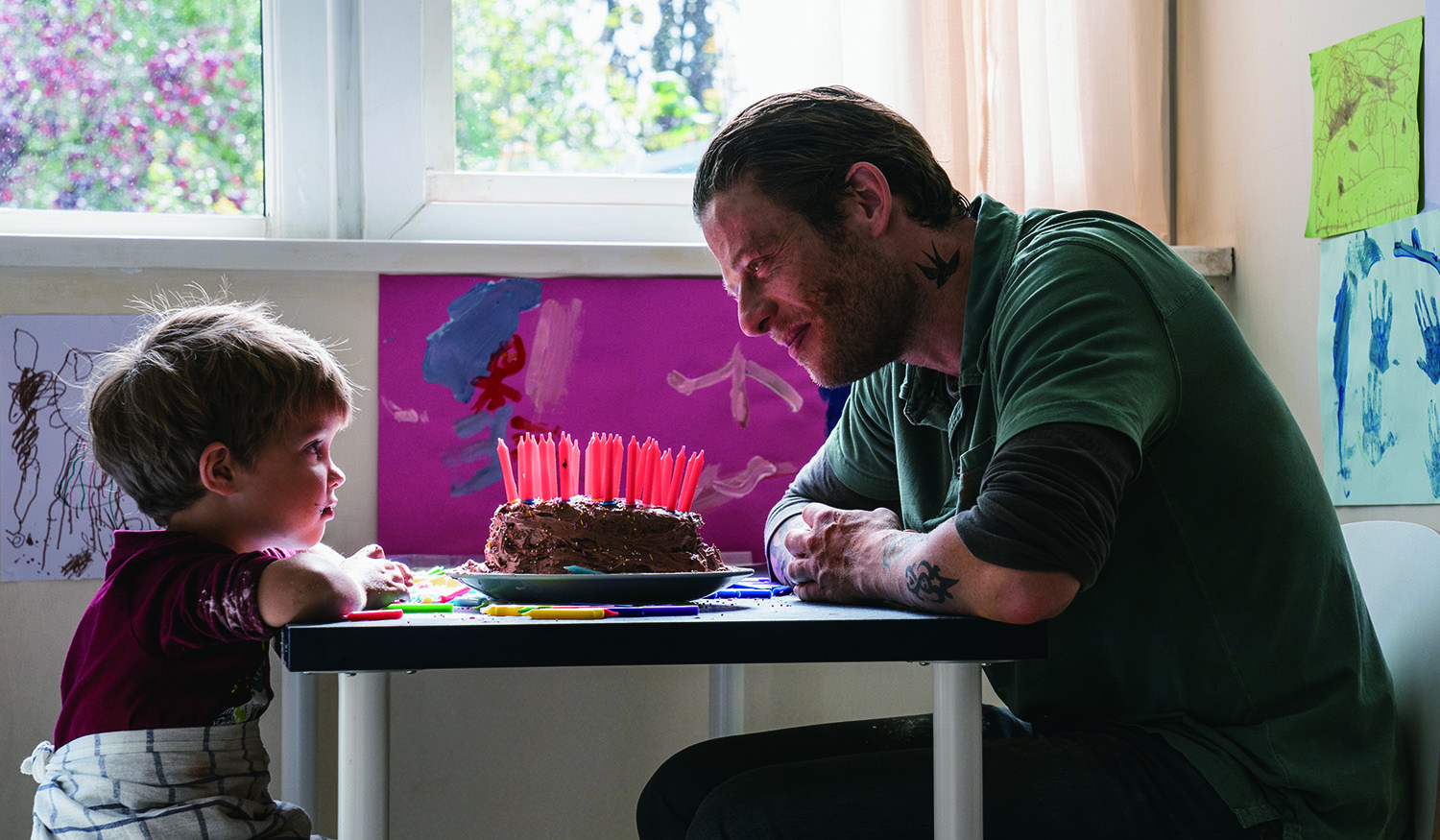 A single father with terminal illness dedicates the last few months of his life to finding a new family for his four-year-old son. The situation is extremely dramatic, but by virtue of Uberto Pasolini’s understated style, this film is mercifully free of sentimentality or nonchalance. In Nowhere Special, there is only a troubled father with many questions, but few answers, the cruelty and injustice of the world exhibited through the eyes of a little boy, and their search for hope and consolation. Death casts a long, uncertain shadow over the characters, but the matter-of-fact, daily glimpses of their lives portray deep affection between father and son, subtly and sensitively depicted by the wonderfully talented James Norton and Daniel Lamont. (Karen PARK)

Born in Rome, Italy, Uberto Pasolini is a director and producer, whose uncle is Luchino Visconti, the famous Italian director. Pasolini worked in the British Film Industry for 12 years since 1983. He went to LA and worked as a vice president of production for Columbia Pictures. Later, he founded the production company Red Wave Films in England. With Red Wave Films he produced the worldwide celebrated The Full Monty (1997), which gained worldwide popularity and fame. His directorial debut Machan 2008), went on to win numerous international festival awards including the Venice Days at the Venice International Film Festival. His second feature Still Life (2013) won 4 awards including the Best Director at the Venice Film Festival/Orizzonti. Nowhere Special is his third feature film and was premiered at the Venice Film Festival/Orizzonti.