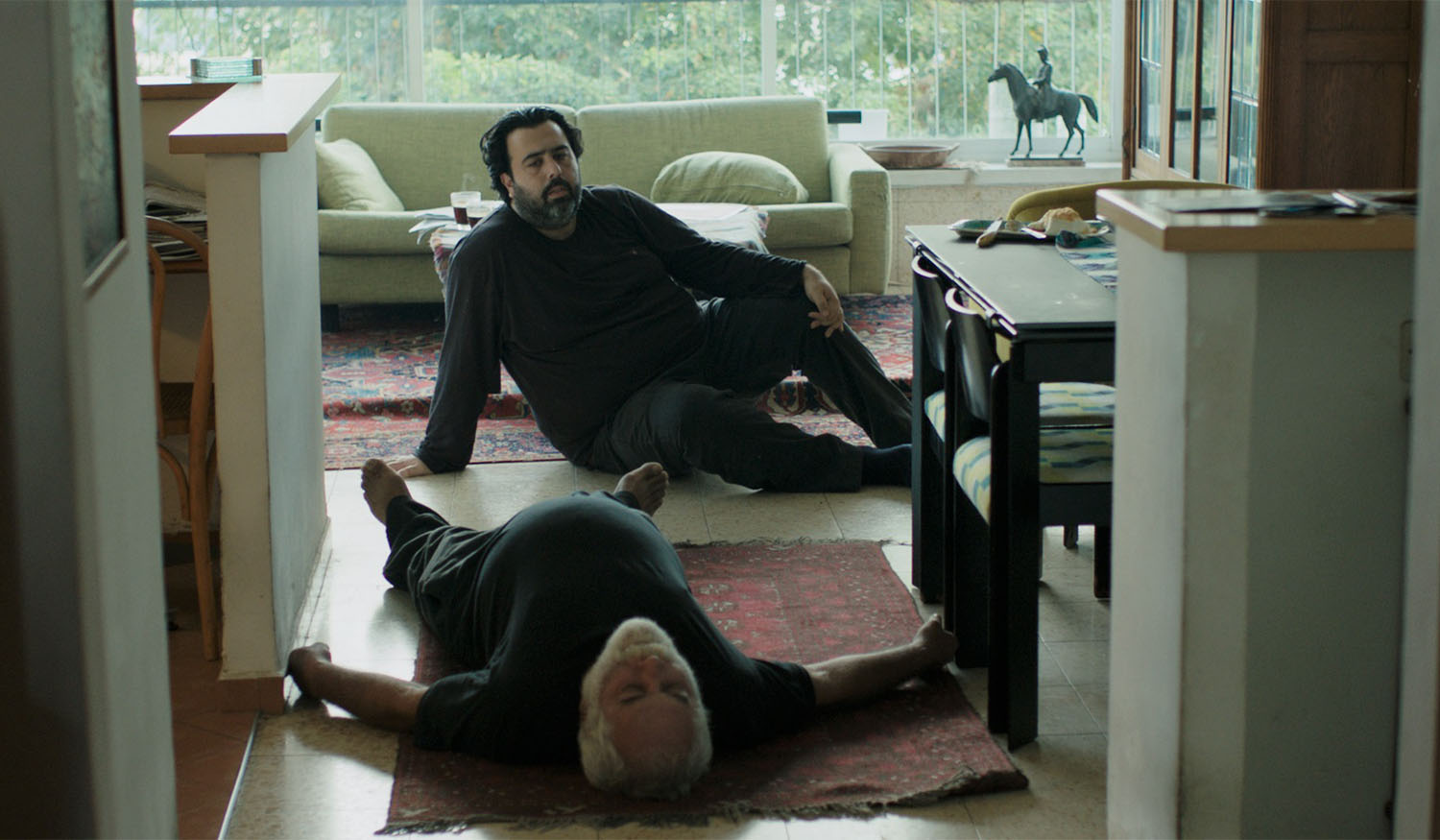 The Death of Cinema and My Father Too

The Israeli director Dani Rosenberg mixes auto-fiction and documentary in this film in which the father is the main character. With his camera in hand, the filmmaker follows the evolution of his father’s incurable illness, but also involves professional actors such as actress Noa Koler. Refusing the classical form for a kind of cinematic labyrinth, Dani Rosenberg pays tribute to his father and his fight against cancer. The filmmaker blurs the boundaries between documentary and fiction. “I prefer to call it a fiction film that crashes into the walls of reality. The narrative itself is fictional; however, I used documentary elements from my life to create parallels with this story.” says Rosenberg. Nadav Lapid, winner of the Golden Bear at the Berlin International Film Festival 2019 for Synonyms, contributed to the screenplay of The Death of Cinema and My Father Too. (SEO Seunghee)

Dani Rosenberg is a director and writer who graduated from Jerusalem Sam Spiegel Film School. His short documentary Fence, part of the Border Project (2003) and Susya (2011) were invited to Cannes Cinéfondation, HotDocs, and IDFA, and short films The Red Toy (2004) and Don Quixote in Jerusalem (2005) were selected at Berlin International Film Short Competition and Clermont-Ferrand International Short Film Festival. He directed acclaimed TV series including Johnny and the Knights of Galilee (2015) and co-directed a documentary Zohar, The Return (2018). The Death of Cinema and My Father Too is Rosenberg’s first feature film full of autobiographical elements, and was part of the Cannes Official Selection 2020.